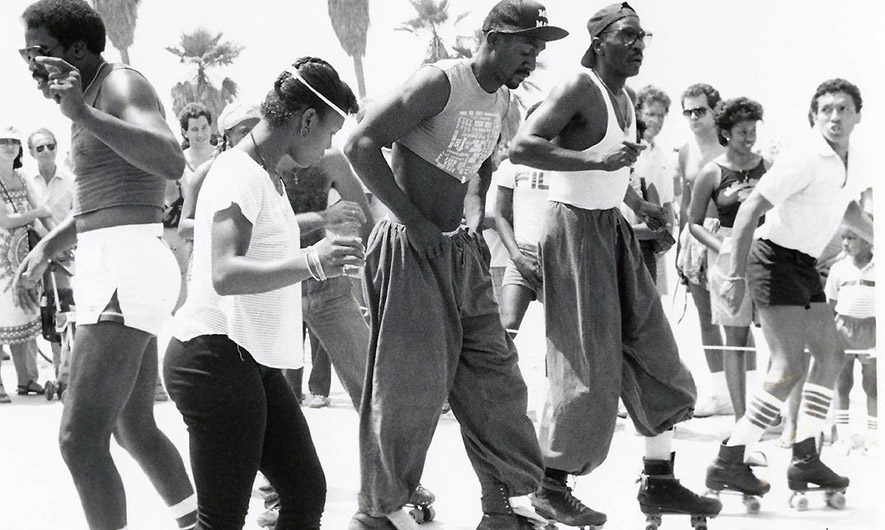 It’s 1984 and Venice Beach, California, is at the epicentre of a pop culture explosion. Young people of colour seeking refuge from the turmoil of inner-city life flock to this eclectic seaside community to create a new phenomenon: roller-dancing! The talent of this multicultural “family’” draws massive crowds and influences Hollywood, until politics, drugs and gentrification threaten to take their dreams away. Featuring interviews with many of the wildly charismatic original crew and showcasing amazing break-dancing moves, this crowd-pleasing film won the Audience Award at the Sydney Film Festival and was named Best Documentary at the Calgary Underground Film Festival.