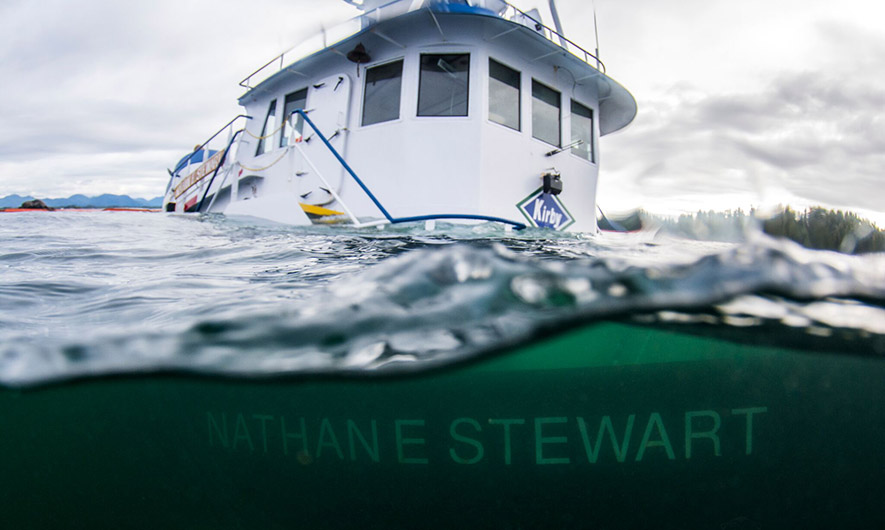 When the Nathan E. Stewart tanker ran aground on the central BC Coast in 2016, spilling over 110,000 liters of diesel oil in Heiltsuk territory, the Heiltsuk took to the courts. The spill contaminated critical habitat for shellfish and northern abalone, despite the Heiltsuk prohibition of oil transport through their marine harvesting areas. Stunning footage and compelling storytelling combine to paint an urgent picture of a Nation changing the conversation about Indigenous governance of their ancestral land and waters. The Nathan E. Stewart sank, but the Heiltsuk – determined to protect the Pacific coast for future generations – are rising.