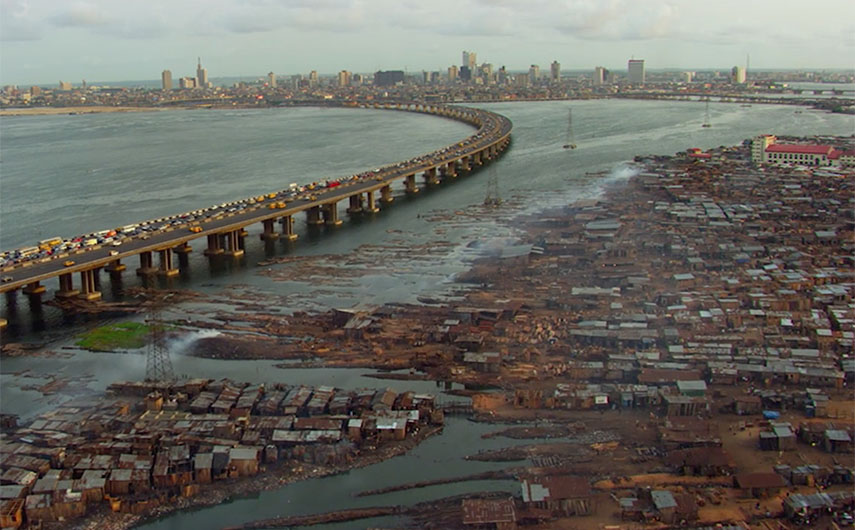 Scientists say we may lose half the species on the planet by the century’s end – a major extinction event. Oscar-winning director Louie Psihoyos (The Cove) clearly identifies humans as the villains, but also as the only ones who can fight it. Racing Extinction is his documentary thriller that pits a crack team of activists and artists against the greed and apathy that has the planet on a collision course with disaster. From crashing black markets of endangered species to exposing methane and carbon damages, this ecological call to arms is a fast-paced and dramatic marvel, and not without hope.