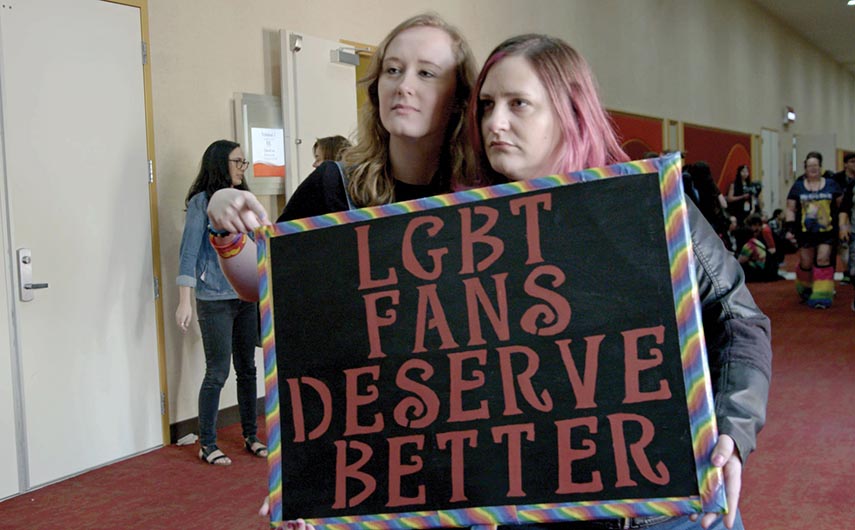 Not long ago, queer characters were nonexistent on television. Recently that’s changed dramatically, but in 2016 we saw an distressing new trend: lesbian and bisexual characters were suddenly being killed off in record numbers, perceived as expendable to the central storylines. What became known as the “dead lesbian syndrome” broke the hearts of hardcore fans, who took to social media to demand better representation and the centrality of diverse characters. Examining the uncharted new ability of highly engaged audiences to influence entertainment, this shameless celebration of obsessive fandom received a Special Programming Award for Freedom at Outfest Los Angeles.