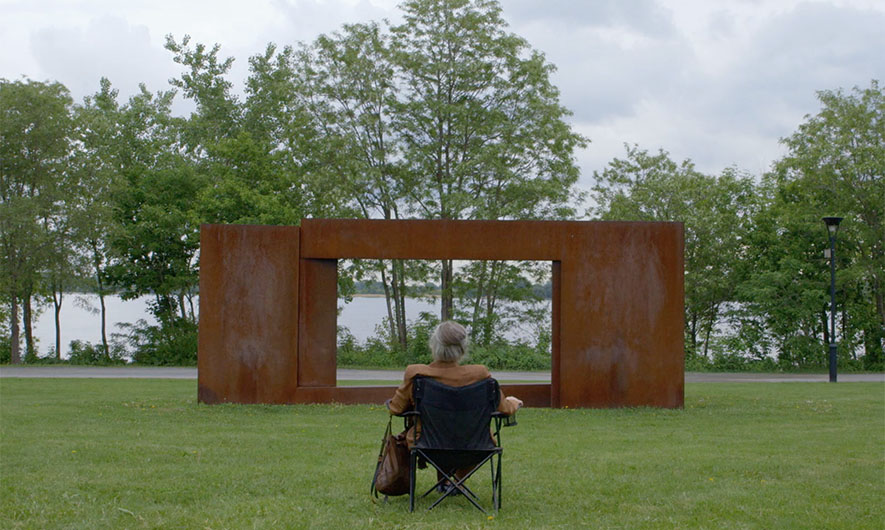 Quebec My Country Mon Pays follows the aftermath of Quebec’s Quiet Revolution in the 1960s. This social justice movement unleashed dramatic cultural and political changes that led to the separatist movement, the FLQ terrorist crisis and, ultimately, the exodus of more than 500,000 English-speaking Quebecers. Like so many Anglophones, the filmmaker’s family travelled down the 402 to Toronto in the late 70’s, exiled by a shifting economy and a political climate inhospitable to English-speaking Quebecers. Montreal-born filmmaker John Walker eveals his own complicated relationship with the province in a film brimming with love and longing.