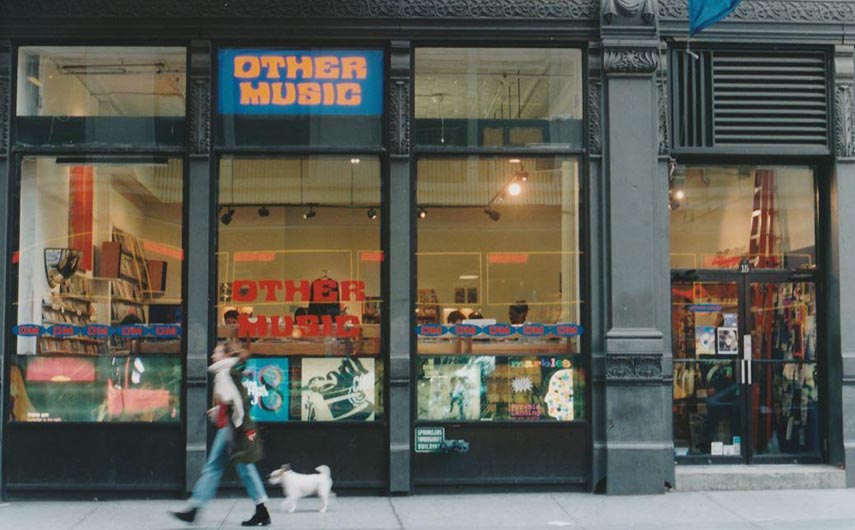 The recent closure of an iconic New York City record store marked the end of an era. More than just a store that sold CDs and magazines, Other Music was a venerated and influential hub of independent music culture. As music consumption – along with so many other aspects of modern life – has shifted to the Internet, this dynamic and impassioned film sounds the alarm about the human connections and face-to-face interactions we are losing to an increasingly digital world. Celebrating the vital importance of such community spaces, this nostalgic memento won the Audience Award at the Montclair Film Festival. 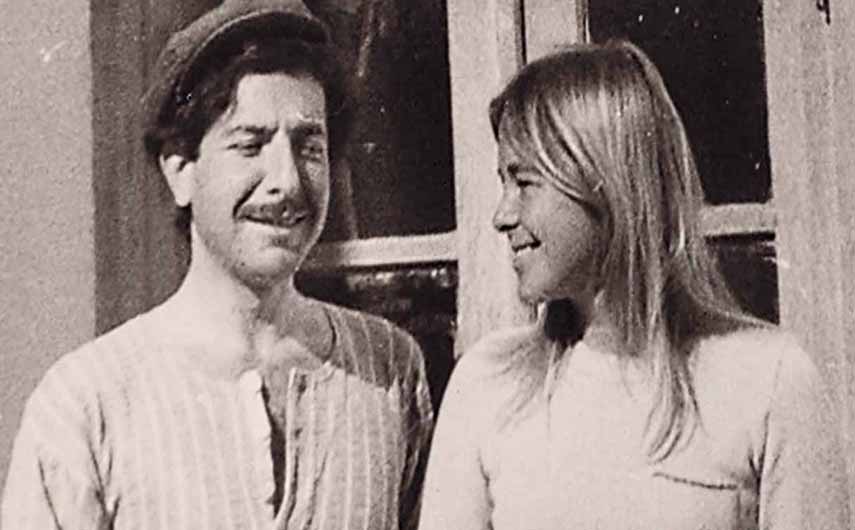 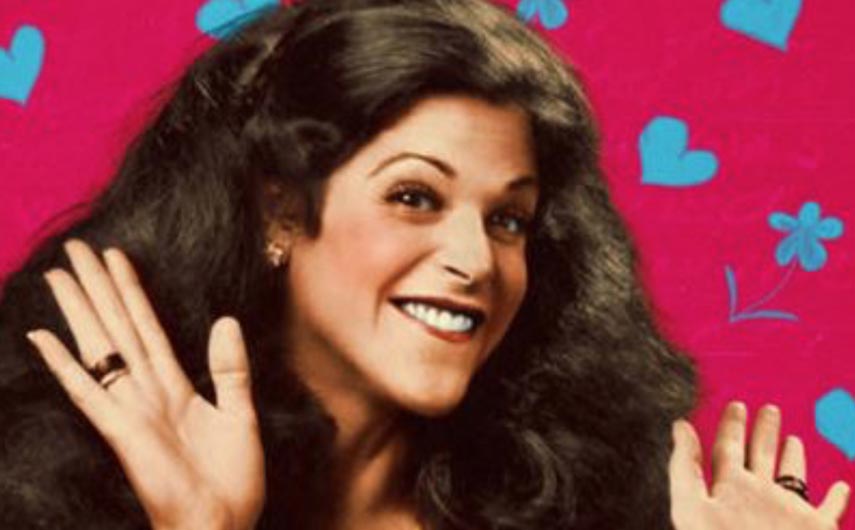 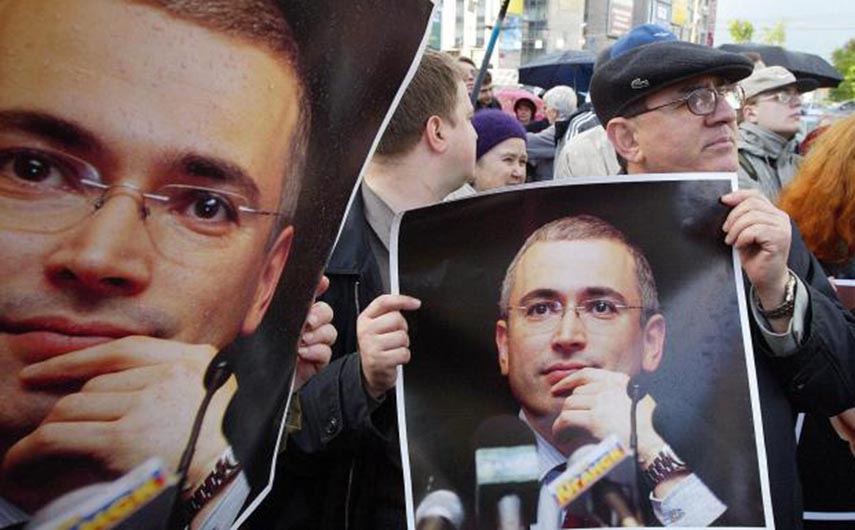