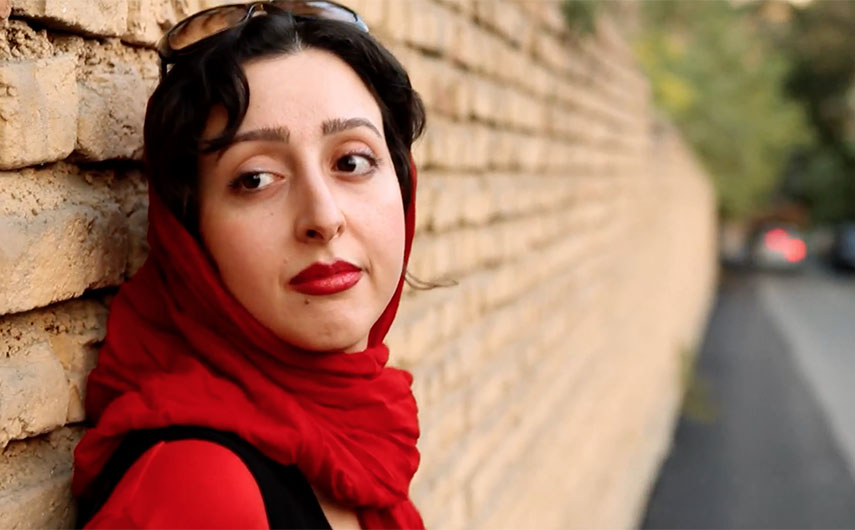 The Islamic revolution of 1979 banned female singers from appearing in public in Iran. They are no longer allowed to perform solo, unless to an exclusively female audience. Recordings of former female icons can only be bought on the black market. But Sara Najafi is determined to refresh the cultural memory by roaming Tehran in the footsteps of famous singers of the 1920s and 1960s. What’s still possible? What goes too far? Sara’s regular meetings with the Ministry of Culture shed light on the system’s logic and arbitrariness, though officials there can only be heard and not seen. Can intercultural solidarity and the revolutionary power of music triumph?