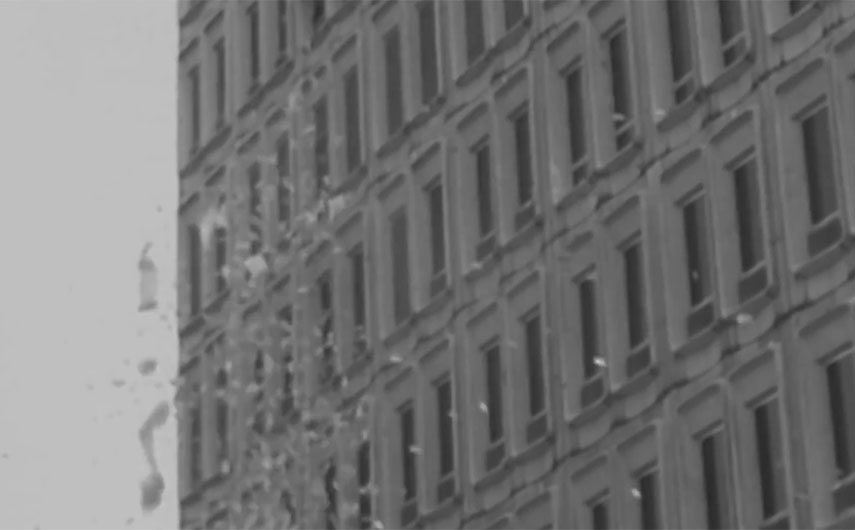 Over four decades after the infamous Sir George Williams Riot, Ninth Floor reopens the file on a watershed moment in Canadian race relations and one of the most contested episodes in the nation’s history. The riot started quietly when a few Caribbean students at Sir George Williams University (which later merged into Concordia), lodged a formal complaint against one of their professors, accusing him of racism. But what began quietly would end in a violent and widely reported confrontation on the upper floors of the university’s downtown Hall Building. Director Mina Shum engages the original protagonists in a compassionate cinematic exercise of reckoning and redemption.