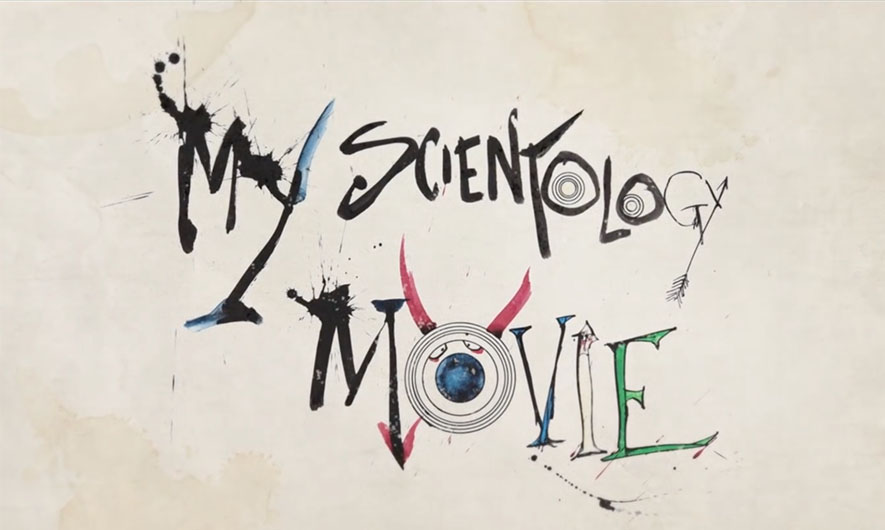 In recent years a number of film makers and writers have worked to capture the experiences of those who have fled the Church of Scientology. In doing so, all parties involved have been met with a variety of threatening actions from the organization. Film maker Louis Theroux’s experience was no different. In an attempt to recreate some of the disciplinary practices used in Scientology to control its members, (the E-meter, bull-bait and the Hole), Mr. Theroux holds a casting call, and gets more visitors than he expected. His is an original approach to exposing this powerful cult.