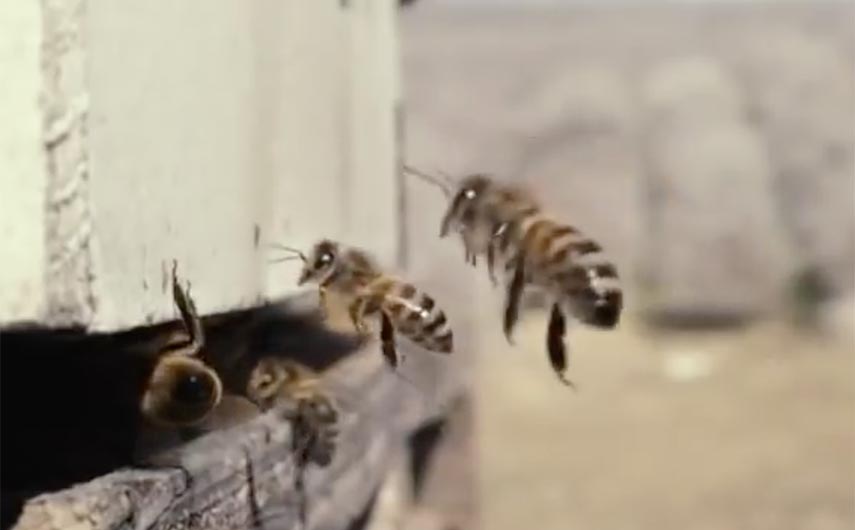 Fifty years ago Einstein stated, “If bees were to disappear from the globe, mankind would only have four years left to live.” Given that numerous colonies of bees have been decimated throughout the world in the last fifteen years, that frightening prediction is fast becoming a possible reality. It’s a phenomenon that has been seen across the US and Europe – billions of bees leave their hives, never to return. Scientists are looking into the reasons for this mass “colony collapse disorder” – pesticides, parasites, new viruses, electromagnetic waves? This multi awarding-winning film picks up on these threads and follows a group of beekeepers, as they work and anguish over this disappearing life form.