Lost City Of the Monkey God 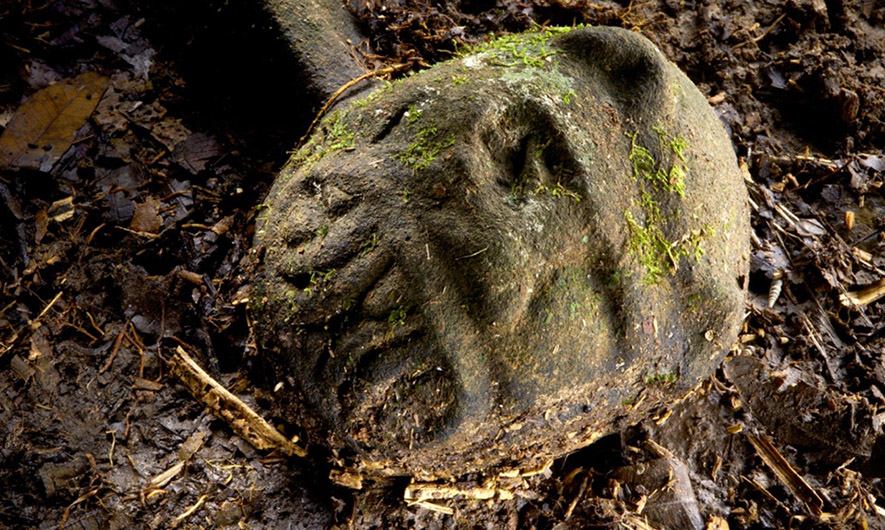 Amateur explorer Steve Elkins and filmmaker Bill Benenson join forces to harness cutting-edge laser mapping technology, which enables them to “see” through the impenetrable Honduran jungle of the Mosquito Coast in search of La Ciudad Blanca, the legendary White City of the Monkey God. What they unearth exceeds their wildest expectations, but what the jungle unleashes, in turn, is more debilitating than any of them had bargained for. Narrated by bestselling author Douglas Preston, this thrilling, fast-paced film shows what happens when treasure hunters, archaeologists, government, conservationists and the media all jump into the fray with conflicting claims and priorities.