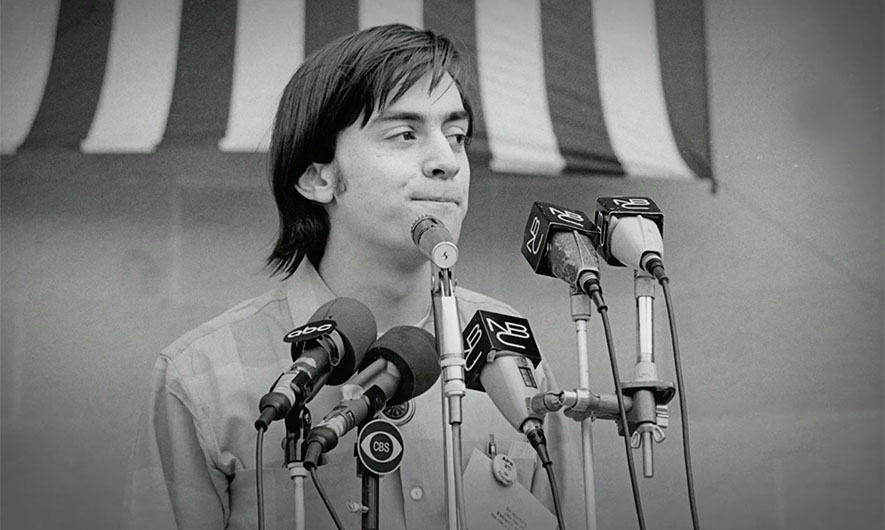 Mayer Vishner, brilliant and witty, after early years behind-the-scenes in peace and human rights activism, building giants for those causes, is now asserting his right to choose the time of his death. Justin Schein engages him as the subject of his film, partly to persuade Mayer that he still has much to offer society, and so save him. In the process, the film shows the arguments on both sides of this right. Mayer, a powerful advocate for his position, has an answer for every point raised. As a friend says, You can only be saved if you want to be saved.