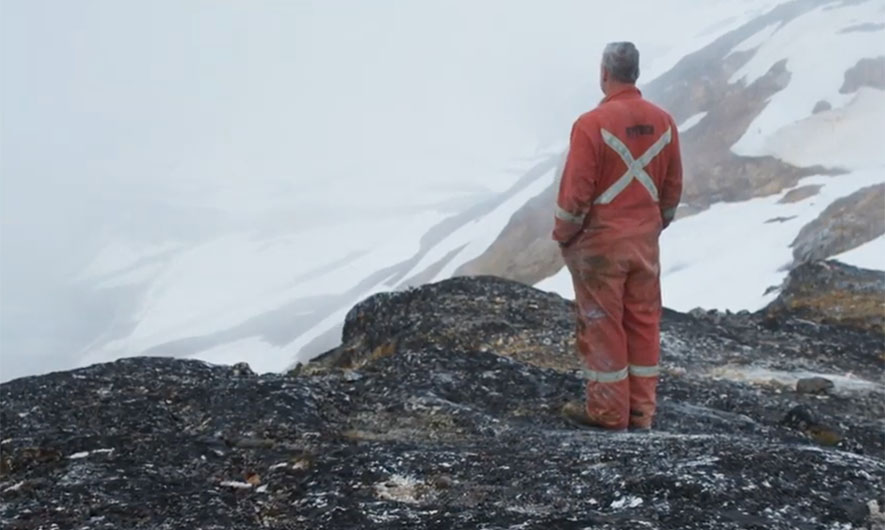 The beauty and complexity of life in northwestern BC is honoured in this poetic and allusive film by award-winning filmmaker Nettie Wild. Shunning a narrative that would pit nature against technology and first nations against whites, Wild allows us space to consider all aspects of what the land and the people are really like. She makes enthralling art of choppers landing a transmission tower, and challenges urbanites with the reality of butchering a moose. Tahltan elders protest mining, while young Tahltan men find much-needed employment at the industrial sites. This mesmerizing film is winner of Best Canadian Feature Documentary at HotDocs.

About The Attending Filmmaker
Nettie Wild is one of Canada’s leading documentary filmmakers. Her highly charged and critically acclaimed films have brought her audiences behind the frontlines and headlines of revolutions and social change around the world. Nettie is best known for her award winning documentary features including Fix: The Story of an Addicted City (2002), A Place Called Chiapas (1998), Blockade (1993) and A Rustling Of Leaves: Inside the Philippine Revolution (1988). Nettie Wild’s films have been distributed theatrically, and broadcast in Canada and internationally. She has been honored at film festivals around world including winning the Genie Award (twice) for Best Feature Documentary in Canada, Best Feature Documentary from the International Documentary Association, and top honors from the Forum of New Cinema at the Berlin International Film Festival. Nettie’s latest feature KONELĪNE: our land beautiful, won Best Canadian Documentary in the 2016 Hot Docs Film Festival.