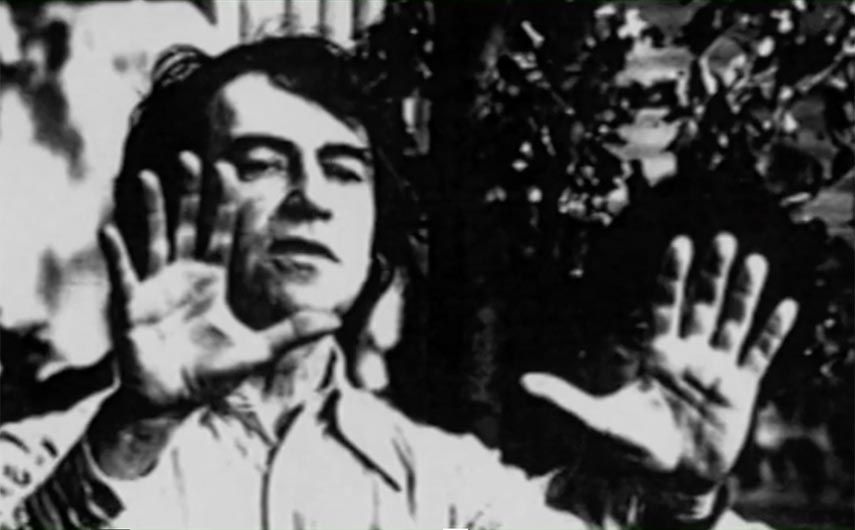 Scrappy New Yorker Joe Papp believed that great art was for everyone and was a community activist who brought theatre to where the people were and interracial casting to the stage. Papp’s achievements included creating Shakespeare in the park performances and playing a central role in bringing the counterculture play ‘Hair’ to Broadway. Papp was a tumultuous and sometimes controversial personality whose story is revealed in five acts filled with great archival footing and a wide range of interviews from people who knew and worked with him, including Meryl Streep, Martin Sheen and Ntozake Shange. Well produced and very engaging.