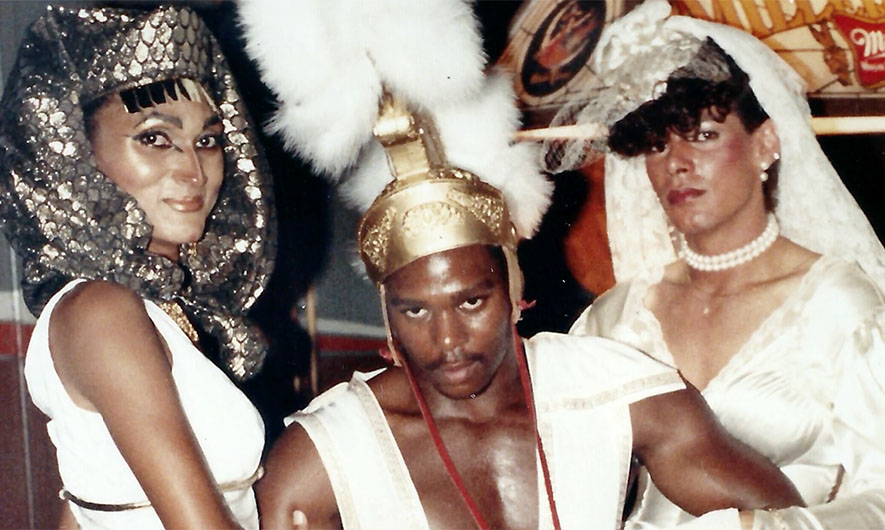 In 1973, Jewel Thais-Williams bought a working-class bar in a neglected Los Angeles neighbourhood and opened a disco upstairs. When the Catch One closed over four decades later, it had become the most famous black, gay disco in the United States and Ms. Thais-Williams was legendary for her work as an activist, health advocate, and healer. With the club as a gathering place, Ms Thais-Williams led her community through very troubled, yet exciting times, all to the soundtrack of some of the best music of the era. Told through first person accounts and original footage, this film is powerful reminder of what one person can do.