JEFF WALL: IN ORDER TO MAKE A PICTURE 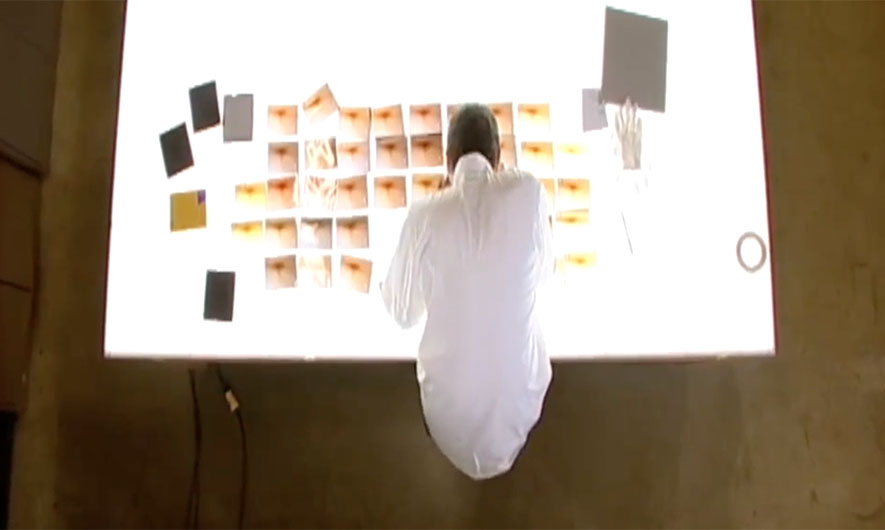 Jeff Wall is Canada’s most internationally successful living artist. This intimate portrait is the first film to address his work and his working process, examining the world-renowned photographer’s unique synthesis of art history, painting and cinema, in his defiant creation of the modernist photograph. The film documents Wall at work on two contemporary projects: an elaborately staged, cinematically realized, painterly photograph Spring Snow based on an image inspired by Yukio Mishimas 1971 novel of the same name, a story of forbidden love among the turbulent society of late-Imperial Japanese aristocracy; and Woman With A Covered Tray, depicting a seemingly everyday event with his unique cinematic vision.