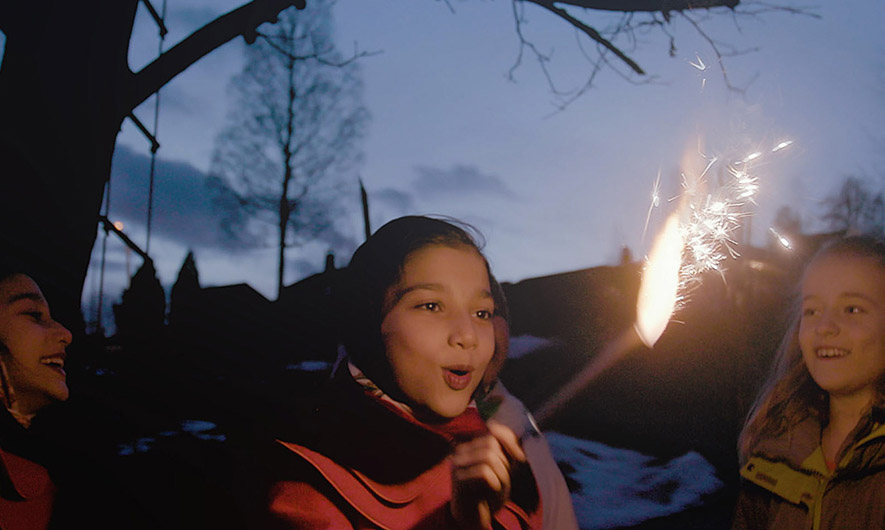 In various languages (including Arabic) with English subtitles

Three families forced to flee war-torn Syria and Afghanistan seek safe harbour on foreign shores. Having had the lives they’ve known wrested away, each family exhibits remarkable resilience as they fight for survival, despite having witnessed unthinkable atrocities. Unable to return home without the risk of being killed, they are forced to live with the consequences of their broken dreams. This powerful and inspiring film by celebrated Canadian photographer Debra Kellner provides a vital and compassionate portrait of individual human beings swept up in a global crisis involving 68 million refugees – the largest human exodus since World War II.