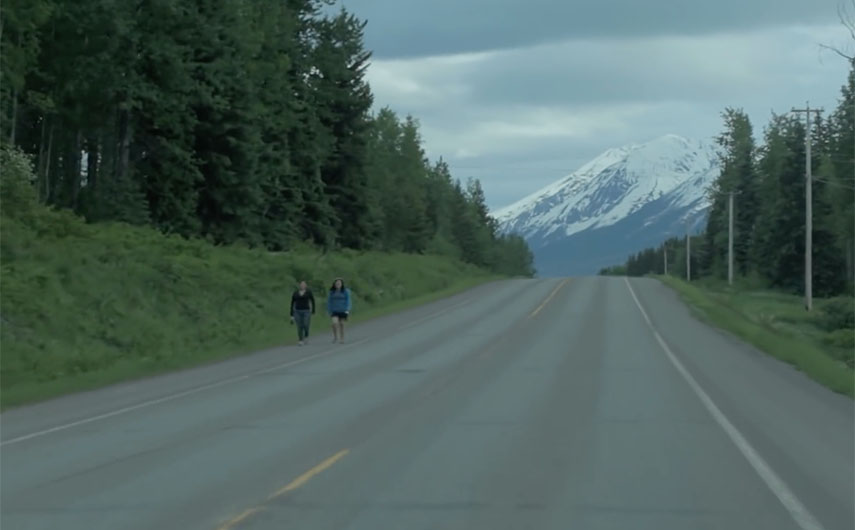 An unflinchingly thorough and award-winning study of the notorious, decades-long string of murders and disappearances of primarily young Aboriginal women along nothern British Columbia’s Highway 16. By revealing the personal stories of many of the victims, director Matt Smiley further focuses on First Nations’ claims that the systemic racism that defined these lives also contributed to their deaths, and to the delays in seeking solid answers to the murders. The first solved case came only in 2012, but this single answer has done little to heal the wounds of Aboriginal communities, who continue to struggle for healing and awareness.