HAIDA GWAII: ON THE EDGE OF THE WORLD 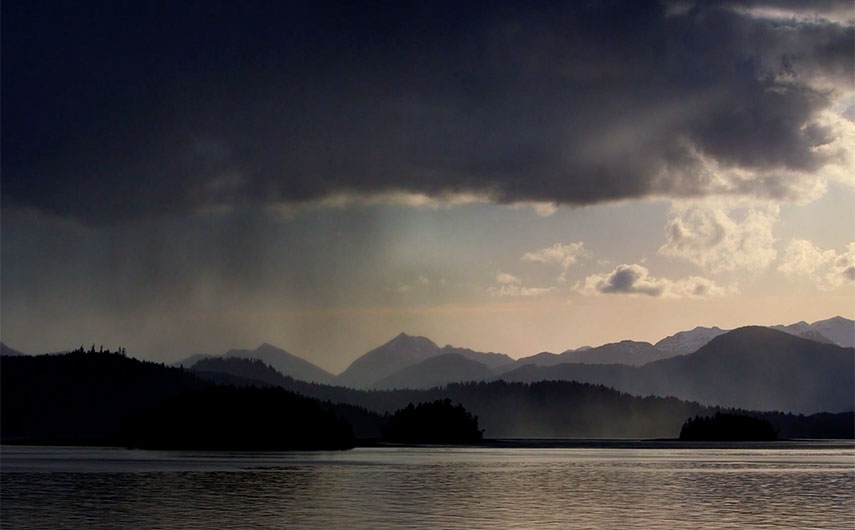 This is the 3rd and final film in Charles Wilkinson’s “OK or not OK” eco trilogy, following Peace Out and Oil Sands Karaoke, both of which we have screened at previous festivals. Wilkinson travels to one of the most breathtaking places on earth to document a community fighting to protect their land and the waters around it. Battles over logging and the Northern Gateway pipeline have brought the Haida Nation together with eco-activists, scientists, farmers and artists – all ready to stand their ground whilst carving out a sustainable future for generations to come. A multi festival award-winner, and it’s not hard to see why.

HAIDA GWAII: ON THE EDGE OF THE WORLD Website