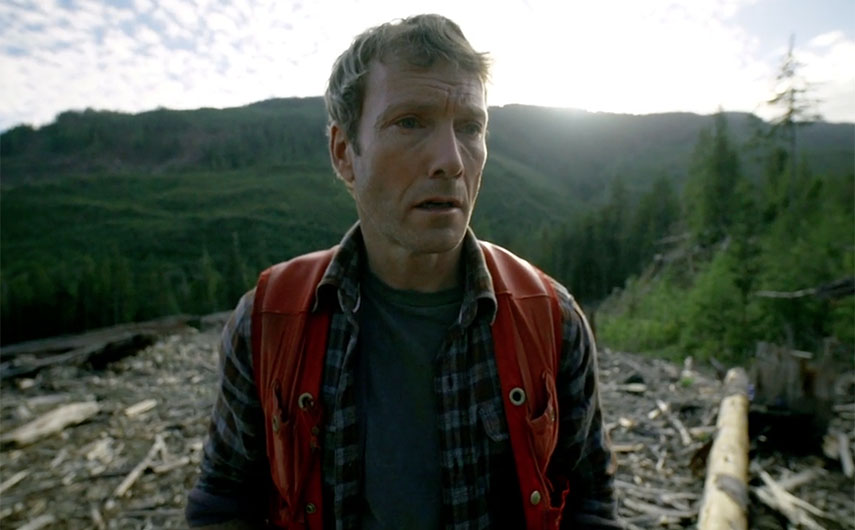 The film chronicles the tormented transformation of Grant Hadwin from expert logger to environmental terrorist, a man who dared to challenge the destruction of the world’s last great temperate rainforest. Hadwin’s one-man crusade culminated in a perverse and outrageous act of protest that was, in itself, a crime against nature. The film interweaves speculation, myth and reality to explore the motives behind Hadwin’s tragic protest, and the consequences of his actions. It charts his descent into torment and self-destruction, a journey that ended with a mysterious discovery that made him not just “a madman”, but also a visionary.