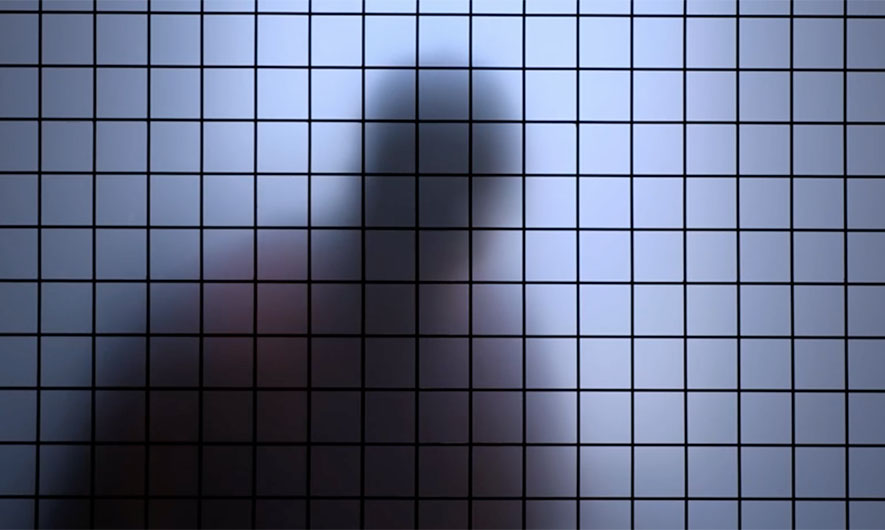 In 2002 15 year old Omar Khadr was captured by Americans in Afghanistan and charged with war crimes. After spending nearly half his life behind bars, including a decade at Guantanamo, Khadr is suddenly released. This documentary delivers an intimate portrait of how a teenager from a Toronto suburb became the centre of one of the first U.S. war crimes trial since the prosecution of Nazi commanders in the 1940s. Khadr is the only juvenile ever tried for war crimes. Guantanamo’s Childgives Omar Khadr the opportunity to speak for himself on camera, for the first time.