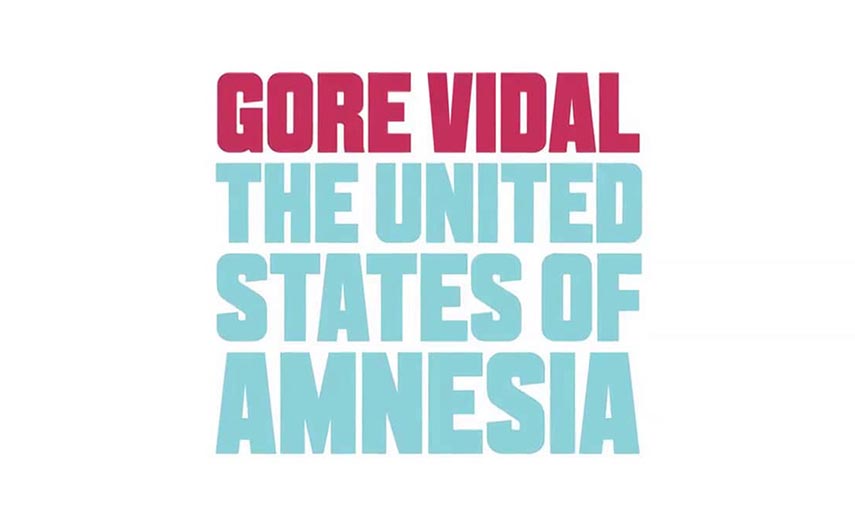 There’s high entertainment value in this intimate retrospective on the life and legacy of writer and public figure Gore Vidal, as well as exposure to a powerful intellect that fiercely critiqued US political life. Born into privilege in 1929, Vidal didn’t care what others thought about his homosexuality or his political opinions – using his wit and intellectual clout to expose what he always called the American empire. Gore Vidal died in 2012 and this film, filled with interviews and archival footage that includes a wonderful scene of him sparring on TV with a conservative talk show host, is a tribute to a unique voice and an extraordinary life.