Best of the Fests / Gordon Lightfoot: If You Could Read My Mind 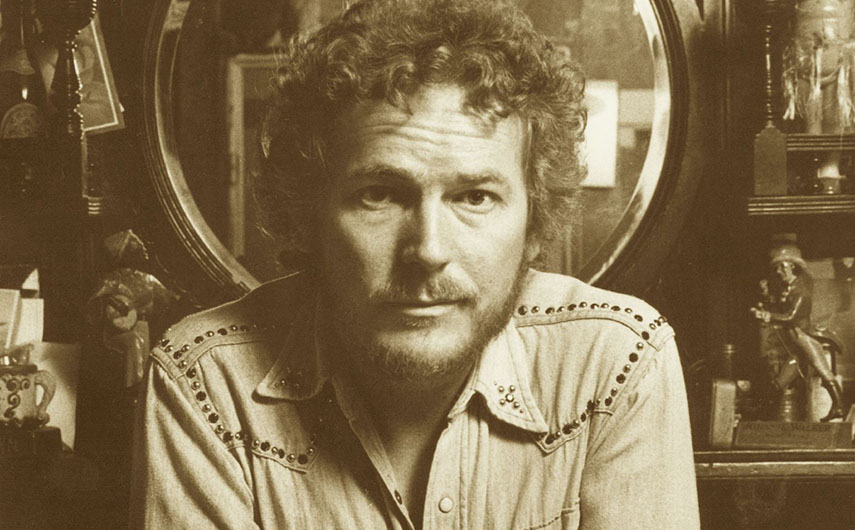 With 16 Junos and over 10 million albums sold – and having been inducted into the Canadian Music Hall of Fame and the Songwriters Hall of Fame – Gordon Lightfoot is widely considered Canada’s greatest singer-songwriter.

With rare archival footage and unprecedented access to the beloved musical icon described by Robbie Robertson as “a national treasure,” this intimate and illuminating retrospective takes audiences from small-town 1950s Ontario to Yorkville and Greenwich Village coffeehouses in the ‘60s, through Lightfoot’s turbulent, substance-fueled arena shows of the ‘70s, and finally to the artist as elder statesman, contemplating his own mortality at 80 years of age.