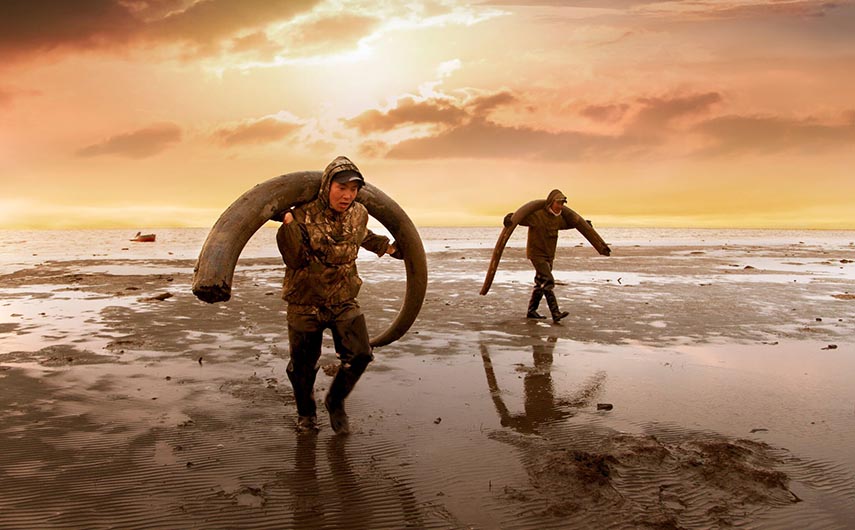 On uninhabited Siberian islands, modern-day mammoth hunters search for “white gold” – ancient frozen ivory tusks uncovered by thawing permafrost. With gold rush fever in the air, the traditional Yakuts hunters find an amazingly well-preserved mammoth carcass, a magnet for high-tech Chinese and Korean scientists working to clone pets and bring extinct species back to life. Resurrecting the woolly mammoth is only the first step in the next great scientific revolution. This stimulating investigation into genetic engineering and synthetic biology won the Audience Award at the Moscow International Film Festival and multiple Best Documentary Awards at film festivals around the world. 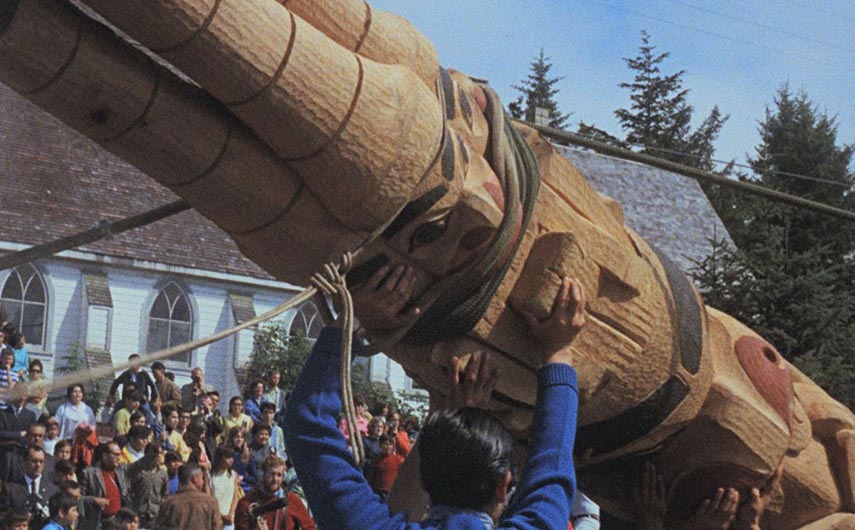 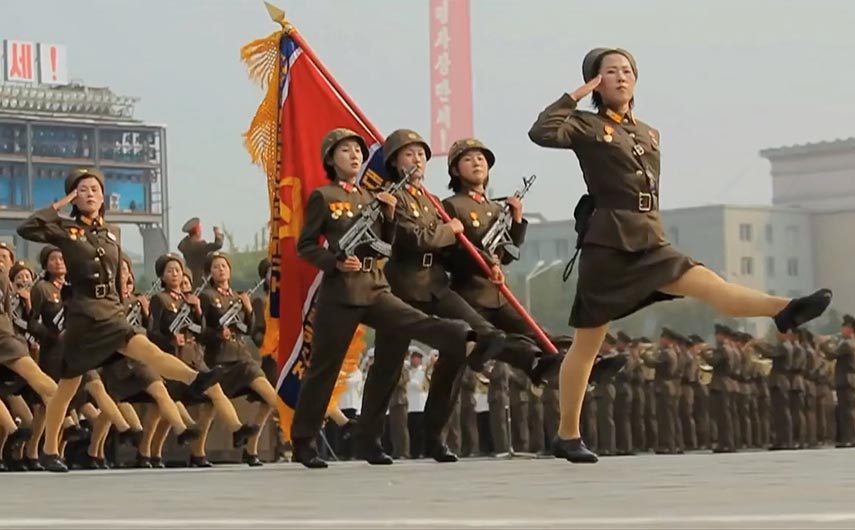 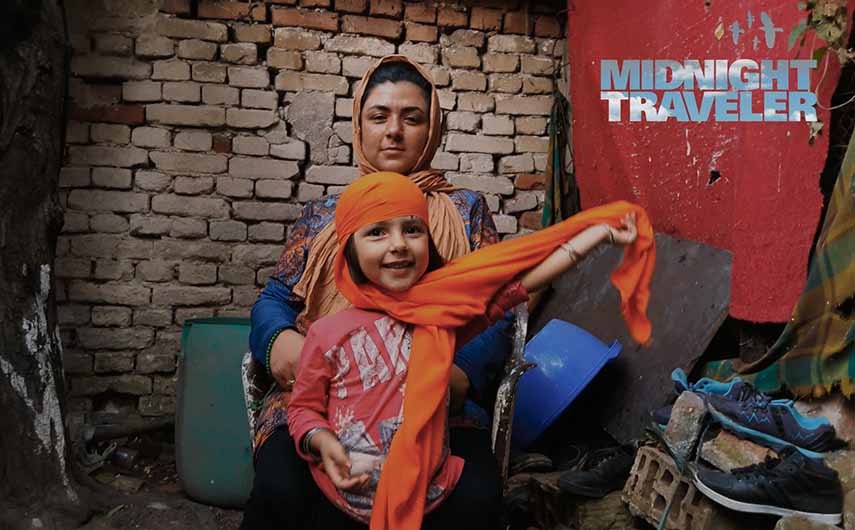