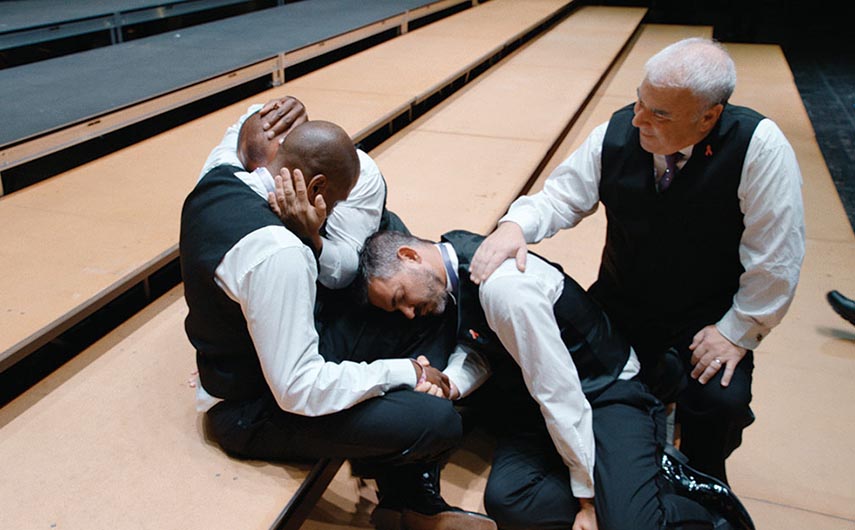 In response to the divisive 2016 election and a rising wave of intolerance, the San Francisco Gay Men’s Chorus embarks on an audacious musical tour of the Deep South. Joined by the mostly African-American Oakland Interfaith Gospel Choir, over 300 choral singers – including some astounding soloists – perform in churches, community centres and concert halls, spreading love, acceptance and reconciliation. A hopeful glimpse of a kinder, less polarized America – where the lines that divide people are erased through the transformational power of music – this celebratory crowd-pleaser has won numerous Best Documentary and Audience Favourite Awards at film festivals around the world.