Freedom For The Wolf 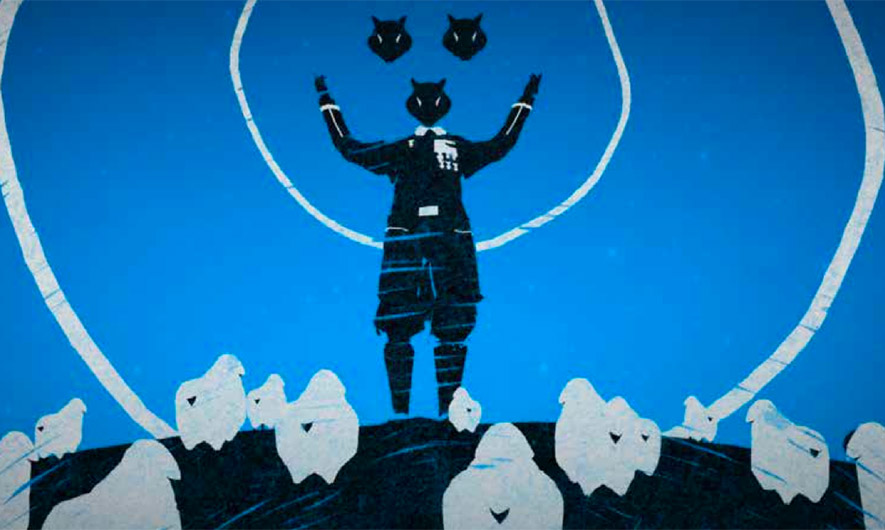 Democracy is in crisis. Elected politicians are dismantling freedom and democracy as we know it, with Donald Trump only the latest and perhaps most dangerous to assume power in this burgeoning age of illiberal democracy. This epic investigation into the movements of mostly young people opposing elected leaders who trample on political opponents, minorities and human rights was filmed over three years in five countries: Tunisia, India, Japan, Hong Kong and the US. This groundbreaking original statement on the status quo of global politics is the first film to provide a global context for understanding the Trump phenomenon.