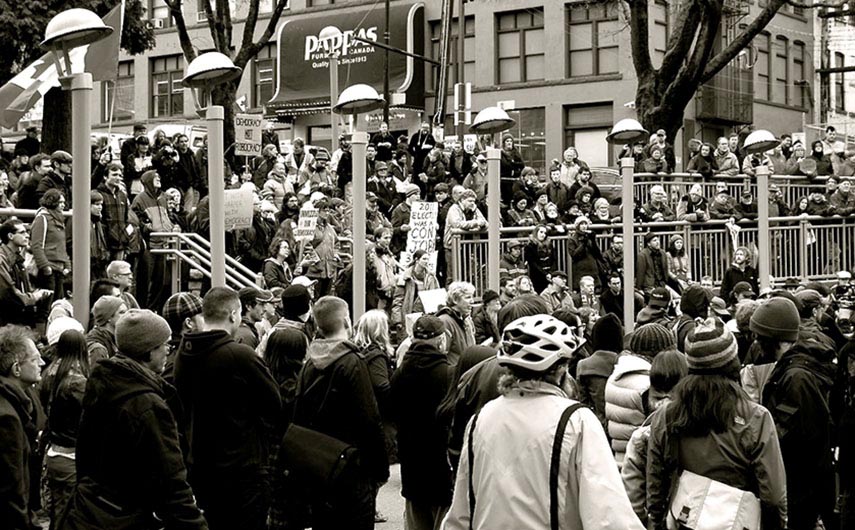 Who meddled in the 2008 election in Saanich-Gulf Islands – and again in 2011 in hundreds of ridings across Canada – by misinforming voters via deceptive automated phone calls that polling stations had been relocated? Other such robocalls intentionally annoyed voters late at night with fake messages allegedly from opposition parties. This cautionary tale on underhanded – and under-investigated – election tampering and voter suppression tactics features Salt Spring resident Briony Penn and Elizabeth May, who maintains that “If the 2008 voter fraud in Saanich-Gulf Islands had been investigated properly, there might not have been the 2011 robocalls nationally. It was a dry run.” 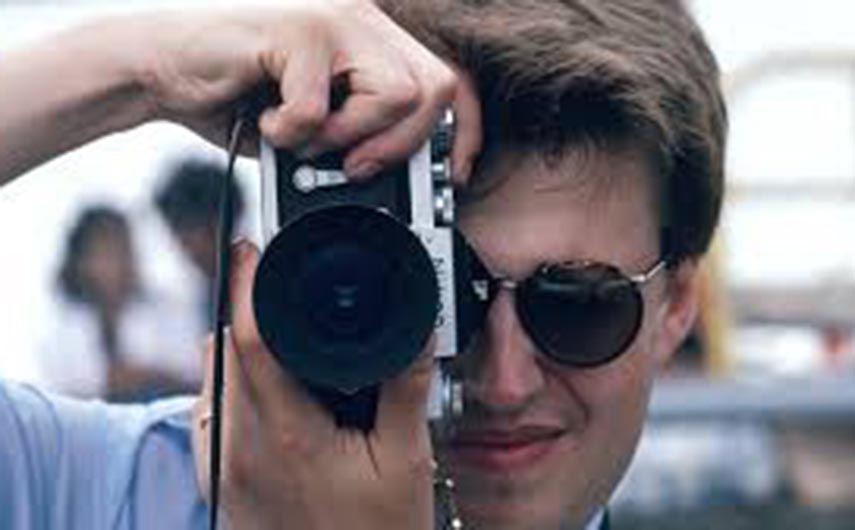 Stieg Larsson: The Man Who Played With Fire 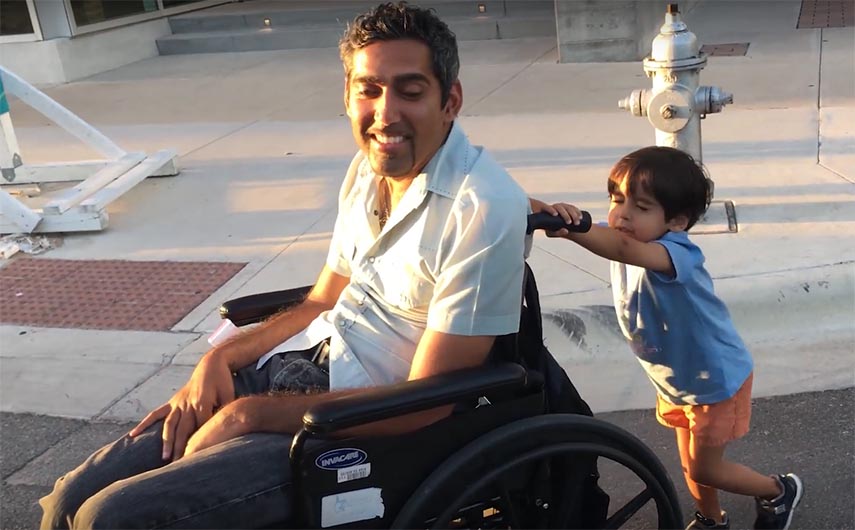 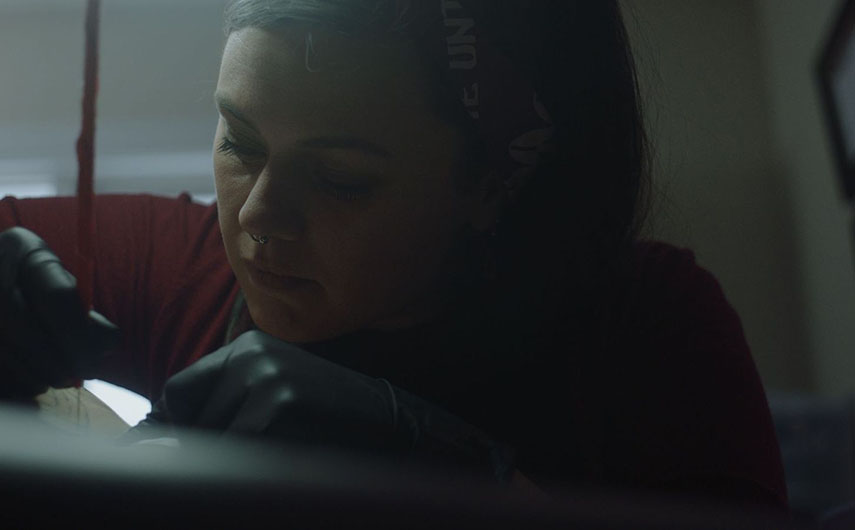