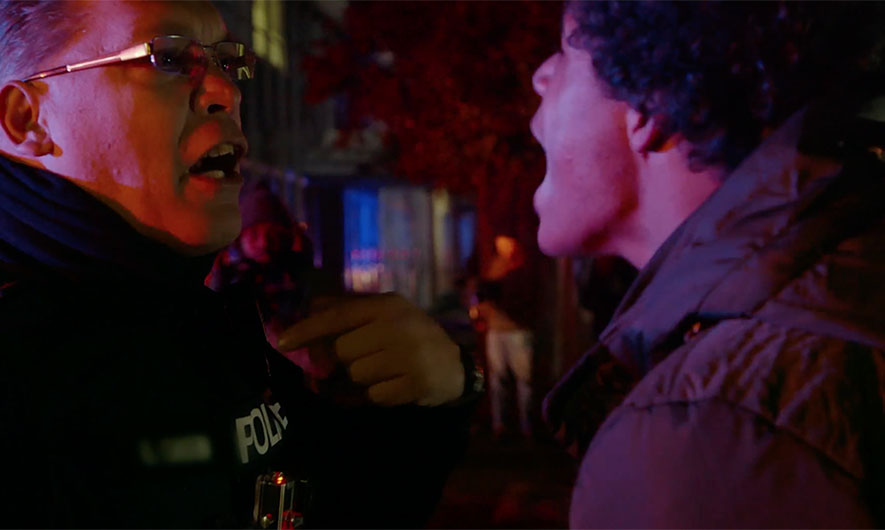 “What do you fight violence with? Superior violence. Righteous violence. Violence is your tool…You are men and women of violence.” So says a retired army officer, a popular American police trainer at one stop we make on a rough ride through an exploration of the militarization of American police. Director Craig Atkinson takes us from the streets of Ferguson to a South Carolina SWAT team to a small community that gets an armoured vehicle they don’t want. This visceral and unnerving film is essential to an understanding of today’s United States. A must see.