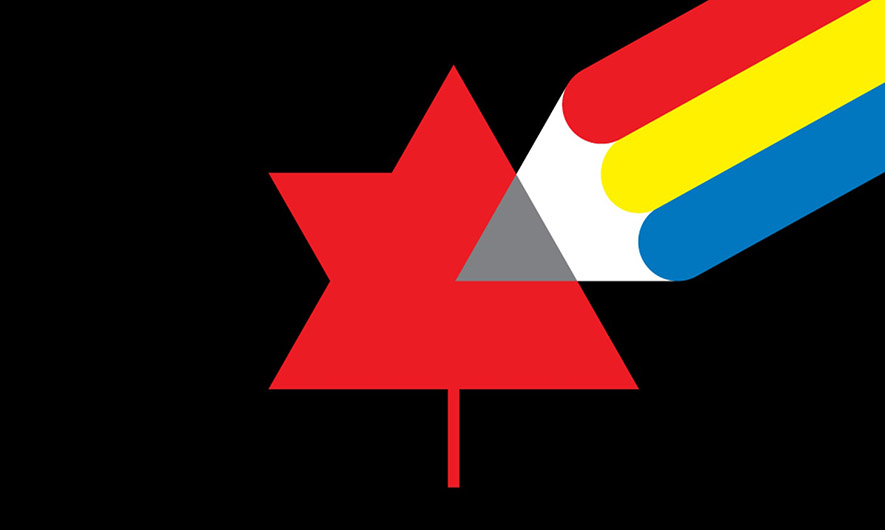 Celebrated Vancouver designer Greg Durrell chronicles the untold story of the iconic images that shaped Canada’s identity, exploring how graphic designers helped unite a nation and its people. Who created this visual language that brought Canadians together in a time of great change and growth? Five years in the making, Design Canada tells the fascinating stories of the creative process behind some of the country’s most familiar visual design elements, including the maple leaf and the CN and CBC logos. Featuring entertaining interviews with design legends, this surprisingly vital history of Canada’s most recognizable imagery isn’t just for design nerds!