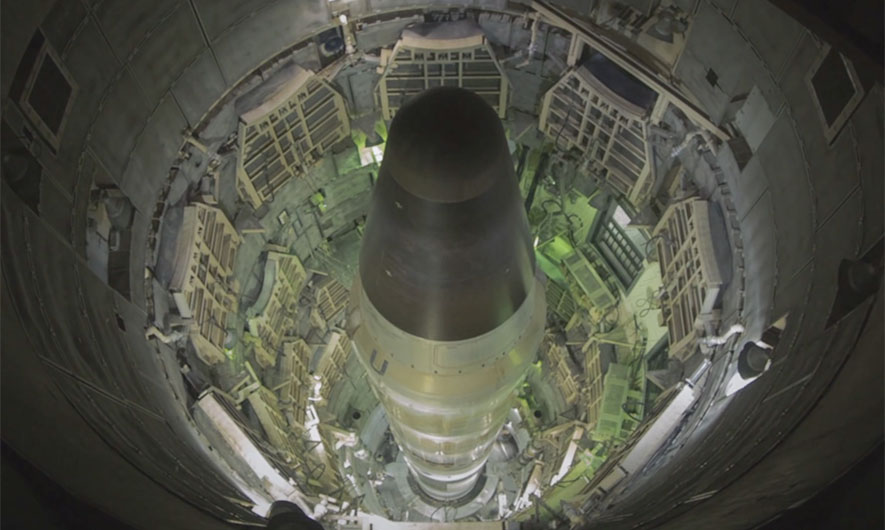 They called it ‘human error’; a technician simply dropped a socket wrench to the floor of an underground missile silo. But when it bounced back up and punctured a hole in the fuel tank of a Titan II missile armed with a nuclear warhead, the world as we know it came perilously close to an end. In this fast-paced and frightening documentary based on Eric Schlosser’s book of the same name, the men who were on the ground that horrible night in Damascus, Arkansas, in September 1980, return to relive their experience. Through interviews, old news reels and re-creations, the confusion, fear and courage of those left behind is painfully told.