Children of The Snow Land 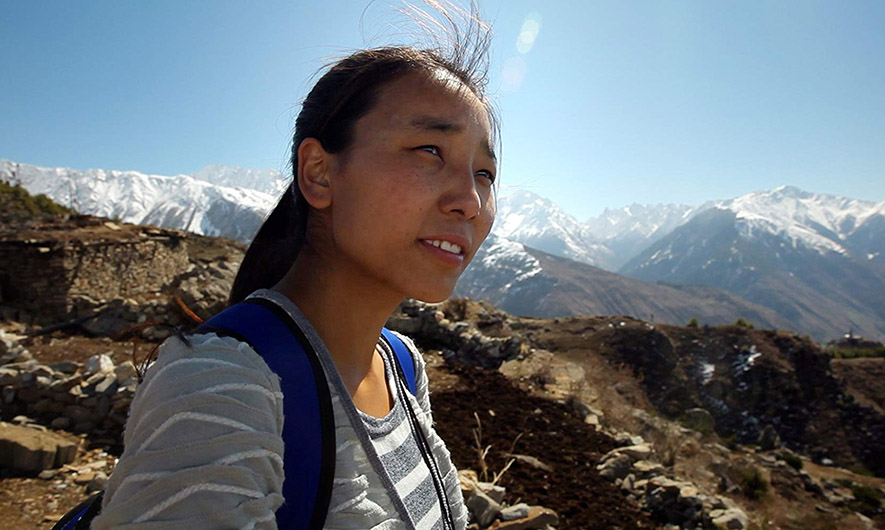 A mother in Nepal’s remote Northwest Himalayas – the highest-altitude inhabited place on earth – makes a heartbreaking decision to send her four-year-old child away in the hope of a better future, in this enchanting story of mountain children sent to live and learn at a Buddhist monk’s school in Kathmandu. Twelve years later they risk everything to fulfill their heart’s desire to once again see their parents. This wonderfully uplifting film was named Best Documentary at the London Independent Film Festival and Best Film at both the Swiss Mountain Film Festival and the Nepal Human Rights International Film Festival.