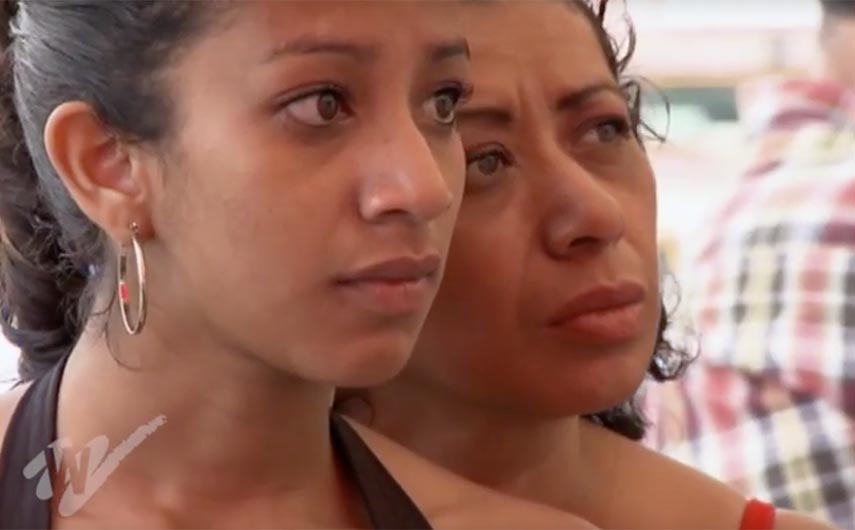 Children of Memory tells the story of the search for hundreds of children who disappeared during the Salvadoran Civil War. Many survived massacres carried out by U.S.-trained Salvadoran battalions. Taken from the massacre sites by soldiers, many grew up in orphanages or were adopted abroad, losing their history and identity. The film follows Margarita Zamora through the Salvadoran countryside as she probes memories, swabs DNA samples and searches for disappeared children—including her own four siblings. It weaves together three intertwined searches for family, identity and justice, while asking how a post-war society can right the wrongs of the past.