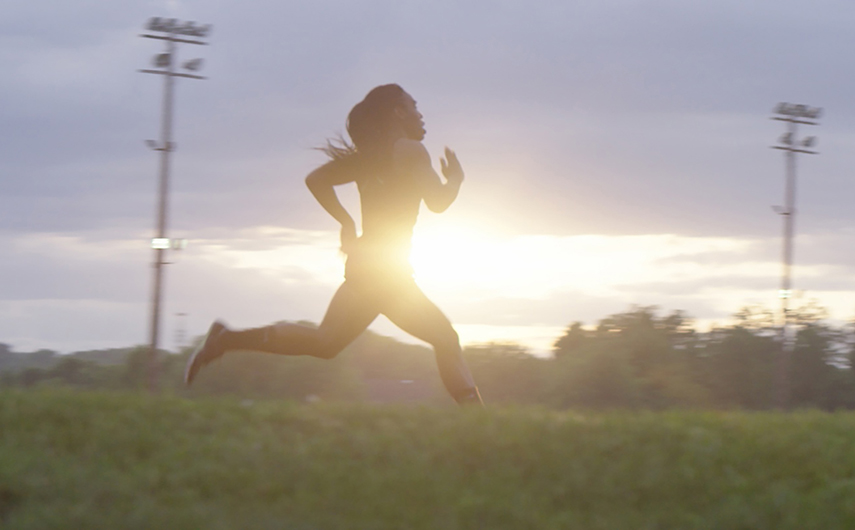 Transgender athletes seemingly just can’t win: whether competing as their self-identified gender or forced to compete as the gender assigned at birth, either way they are often accused of having unfair advantages over their cisgender (i.e., non-transgender) peers. The open hostility directed at them – fuelled by right-wing media – can be vicious and hateful, when all they want is the opportunity to compete as their authentic selves in their chosen sport. This intimate, inspiring and thought-provoking profile of three courageous and indefatigable transgender high school athletes won Audience Awards for Best Documentary at both San Francisco’s Frameline and Outfest Los Angeles.