Call of the Forest: The Forgotten Wisdom of Trees 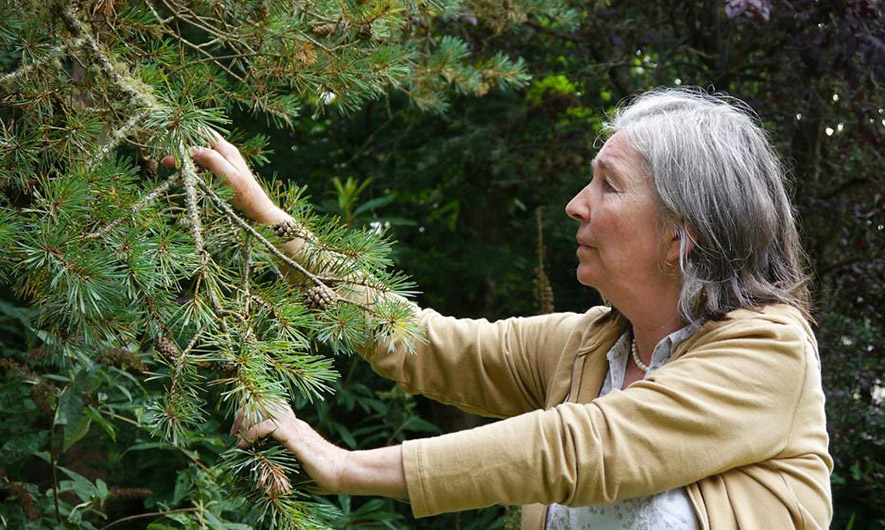 Can trees save the world? Renegade scientist and acclaimed author Diana Beresford-Kroeger believes that climate change can be halted if each of us planted just one tree per year for six years. Orphaned in Ireland and subsequently educated in the mystical Brehon botanical traditions, this environmental visionary combines ancient Gaelic knowledge with modern Western science. Journey with her to the world’s most spectacular old-growth forests – in Ireland, Canada, the US and Japan – where she shares the magic and wisdom of trees. Narrated by Gordon Pinsent, this breathtaking film won the Nature Award at the Cinema Verde Film Festival.