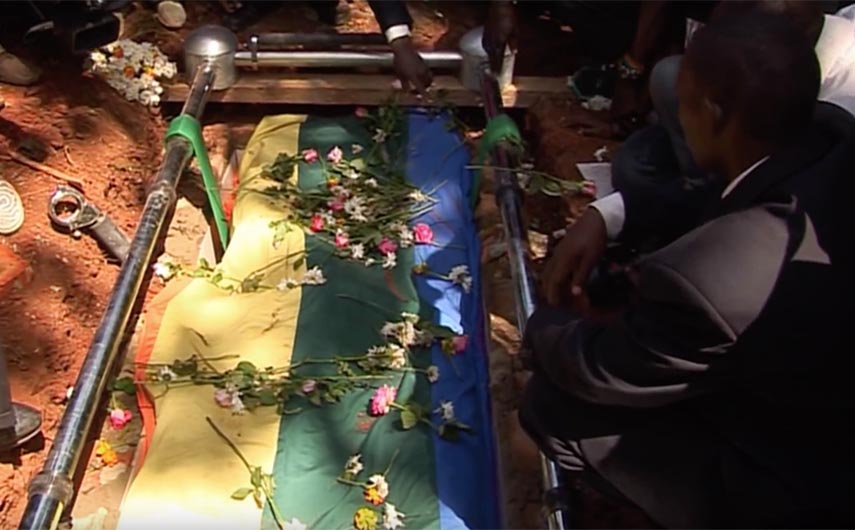 Veteran activist David Kato’s efforts to repeal Uganda’s homophobic laws and liberate his fellow lesbian, gay, bisexual and transgender men and women — “kuchus” — becomes even more dangerous when a new “Anti-Homosexuality Bill” proposes death for HIV-positive gay men. David is one of the few who dares to protest. Working with a dedicated clan of fellow activists, he fights for Kampala’s kuchus on television, at the UN, and in the courts. Call Me Kuchu examines the astounding courage and determination required to battle an oppressive government, a vicious media and a powerful church. Hot Docs 2012 winner — Best International Feature.