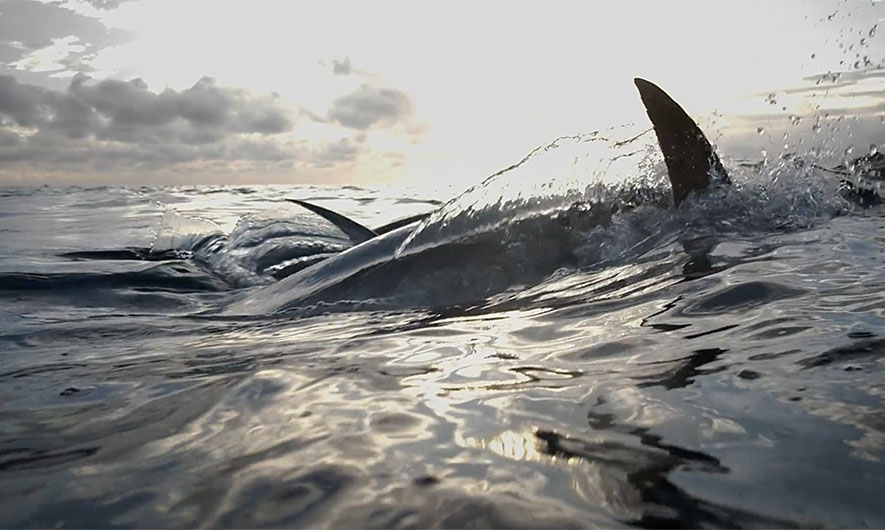 Bluefin is a tale of epic stakes set in North Lake, Prince Edward Island, known as the “tuna capital of the world.” Local fishermen swear the spectacular Atlantic bluefin tuna are so plentiful here they literally eat out of people’s hands. But many scientists contend the species is on the brink of collapse. Can both claims be true? A passionate concern about the fate of the mercilessly hunted and valuable tuna lies at the heart of this baffling mystery. Filmmaker, John Hopkins tries to shed light on the conflicting explanations for the bluefin’s puzzling behaviour.