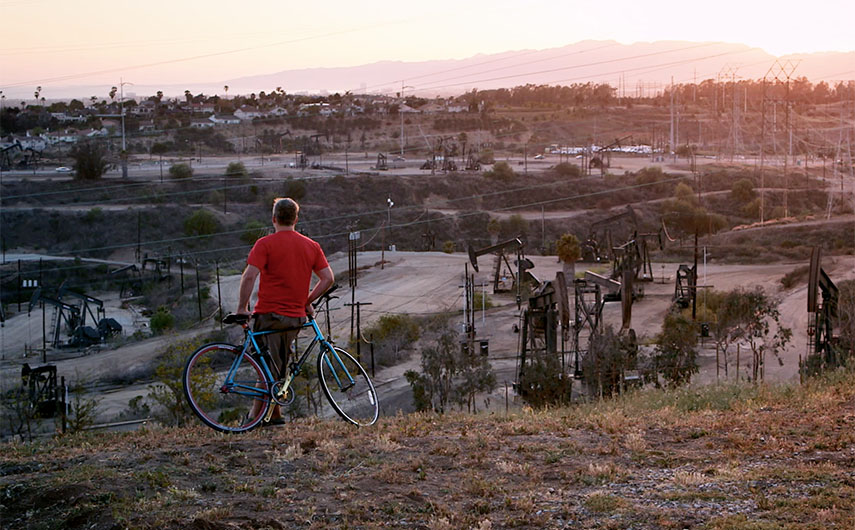 In his film, Bananas!, Swedish documentarist Fredrik Gertten took on agribusiness. Now his sights are trained on the global disaster of the automobile. Filming in Los Angeles, Toronto, Sao Paulo and Copenhagen, he looks at activist movements to make cities more bicycle friendly and at the efforts of the powerful automobile lobby to stop them. There are a billion cars on the road today; two billion are expected by 2020. Are we headed for permanent gridlock? Bikes vs Cars looks at the seemingly insurmountable problems but also presents some clear-minded solutions.