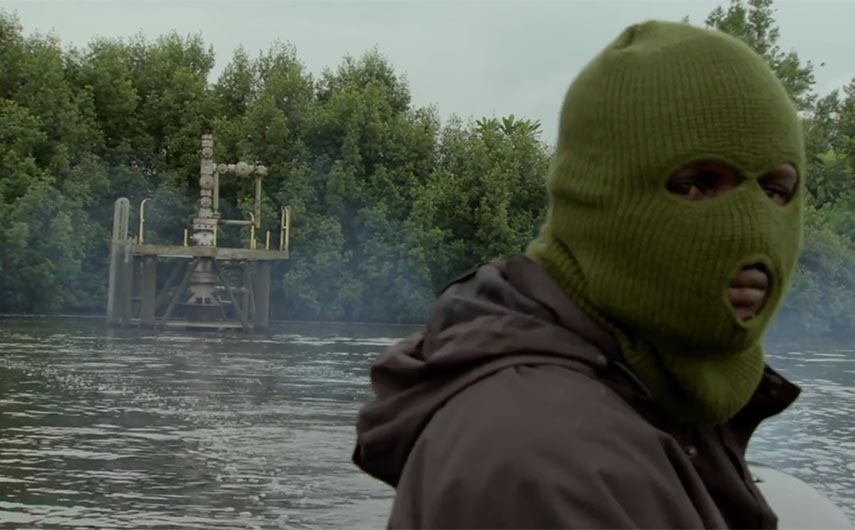 Big Men shows what happens when a group of hungry people discover a massive and exquisitely rare pot of gold in one of the poorest places on earth. Using razor-sharp journalistic skill, Rachel Boynton’s film untangles the knotty saga of an American petroleum company as it discovers and develops the first commercial oil field in Ghana’s history. Simultaneously the crew films the exploits of a militant gang in the swamps of Nigeria’s Niger Delta, revealing another side of the oil economy: people trying to profit however they can, because they’ve given up waiting for the money to trickle down.