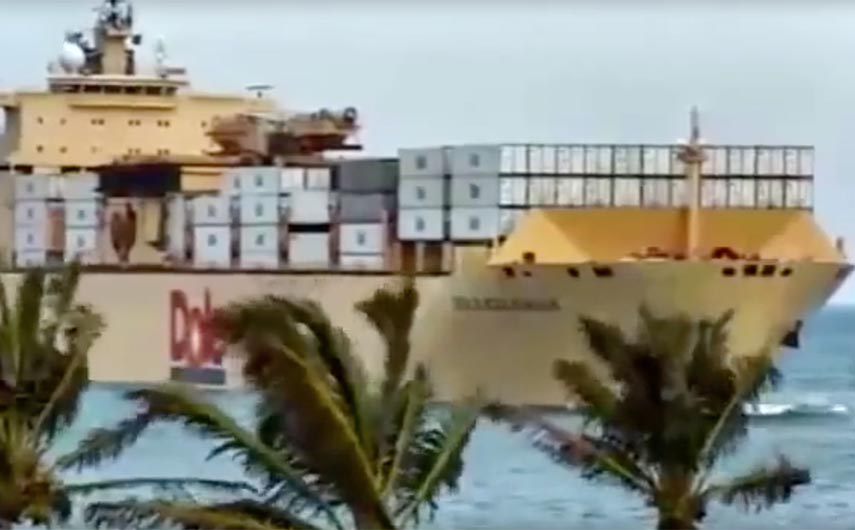 Swedish director Fredrik Gertten’s film is a frightening insight into the world of spin and corporate cover-ups. Gertten’s previous film Bananas! *recounted a lawsuit that 12 Nicaraguan plantation workers brought against the fruit giant Dole Food Company. After it was accepted to screen in competition at the Los Angeles Film Festival, Dole reacted with a barrage of bullying scare tactics. What follows is an unparalleled thriller that has Gertten capturing the entire process – from Dole attacking the producers with lawsuits to media-control and PR-spin. This personal film reveals precisely how a multinational will stop at nothing to get its way.