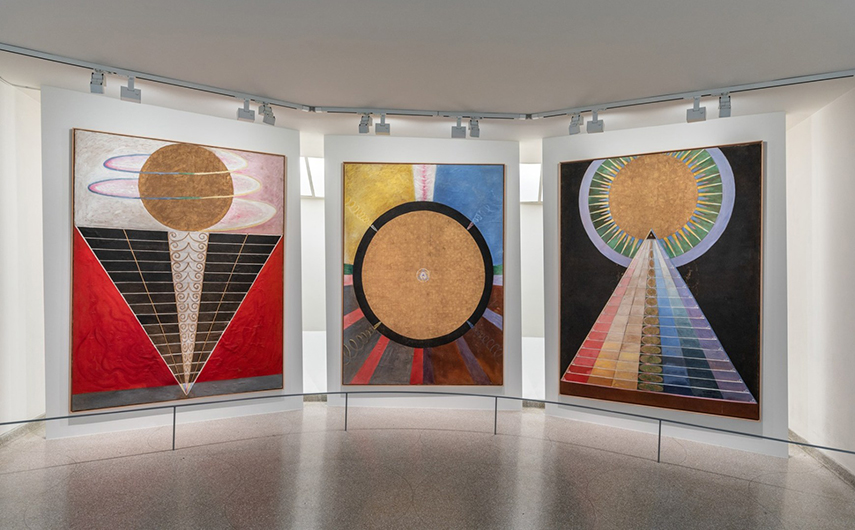 Visionary Swedish artist and mystic Hilma af Klint (1862–1944) rocked the early 20th Century art world with her mind-blowingly abstract paintings, many of which predate Kandinsky, who is generally credited as the founding father of abstract art. Misjudged, concealed and ignored for decades, af Klint’s work now attracts millions of fans worldwide, with record-breaking attendance at her recent Guggenheim solo retrospective. But why was she under-recognized for so long? This exquisitely crafted and captivating film investigates the scandal of how such a pioneering artist could be nearly erased by a male-dominated art world so enamoured of the idea of male genius.