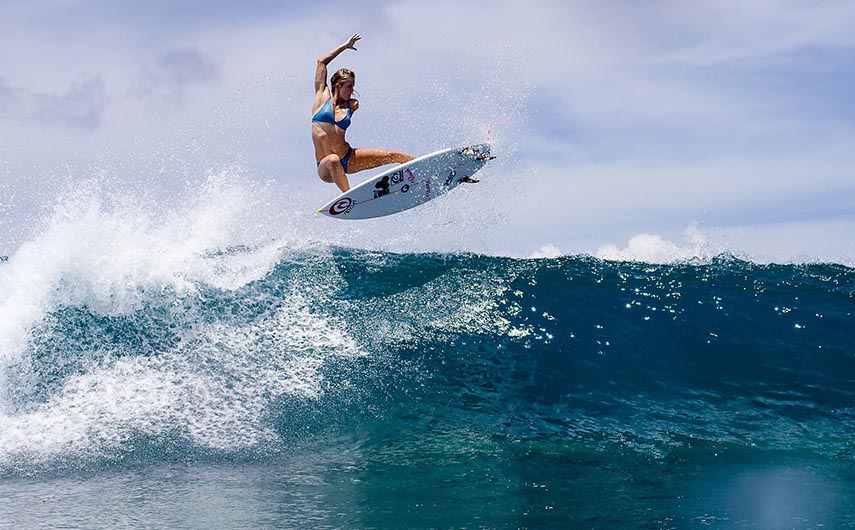 After losing her arm to a tiger shark attack at 13, Bethany Hamilton refused to let go of her faith or give up on her dream of becoming a professional surfer. Less than a year later, this astonishingly resilient young woman – author of the bestselling 2004 autobiography Soul Surfer, which was adapted to film in 2011 – was back on the competitive surfing circuit, where she continued to defy the odds to become one of the world’s top surfers. Featuring gargantuan Hawaiian waves and thrilling cinematography, this inspirational film won the Audience Award at the San Luis Obispo International Film Festival.