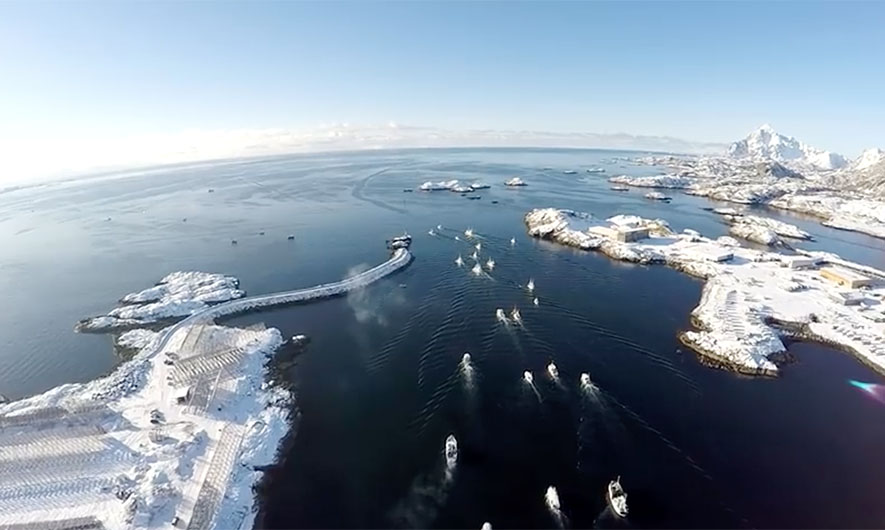 This film is a timely and cautionary tale about the downside of global trade agreements. It starts with the collapse of Canada’s cod fishery in the early 1990s, so that Canada could sell wheat abroad. It then moves to Ireland, where small fishers were completely abandoned by their government after joining the EU. Prudent Norway did not join, choosing instead to protect its sovereignty and fishers – both of which thrived. When Norway discovers offshore oil, the government ensures Norwegians are the beneficiaries. Ireland is given short shrift again by government when oil is discovered offshore, but Newfoundland fares much better thanks to pit bull premier Danny Williams.