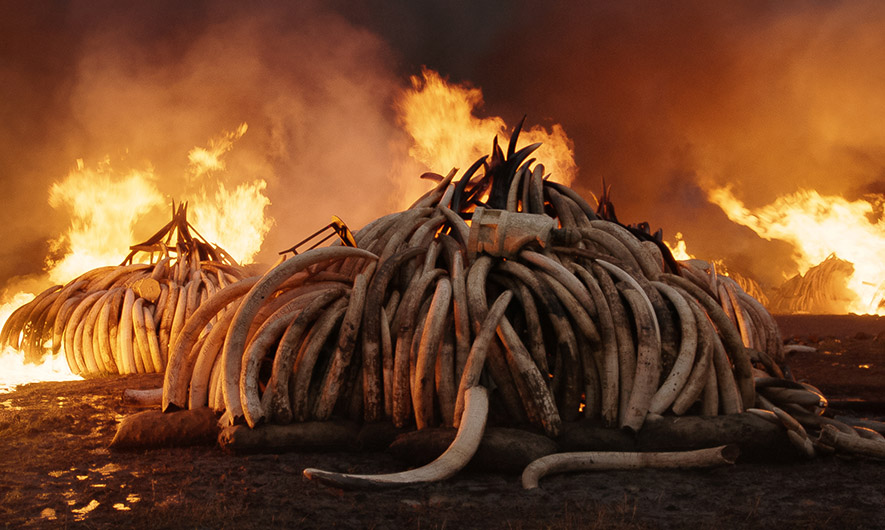 The award-winning team behind Manufactured Landscapes (2006) and Watermark (2013) travels to 20 countries to document the impact humans have made on the planet. Four years in the making, the staggering images unfold on a dizzying, almost inconceivable scale: concrete covering 60% of the mainland Chinese coast; surreal lithium evaporation ponds in the Atacama desert; 10,000 elephant tusks on fire in Kenya. This cinematic meditation on humanity’s massive reengineering of the planet will forever change how you see the world. Named Best Canadian Film by the Toronto Film Critics Association and Best Canadian Documentary by the Vancouver Film Critics Circle.