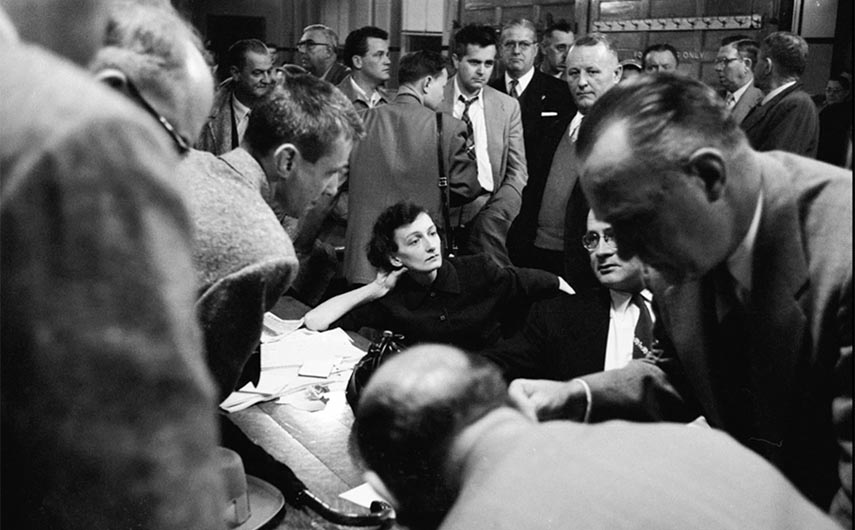 Throughout her life Anne Braden’s actions were congruent with her belief that all Americans deserved justice. Born in Kentucky and raised in Alabama, she stepped out of southern white privilege as a young woman, marrying left wing news reporter Carl Braden and standing beside African Americans in the struggle against segregation and discrimination. Braden never gave up the fight for racial equality, which she expanded to include injustices of all kinds. She continued to educate, mentor and inspire others until her death in 2006. This film is a moving tribute to a life lived with integrity and commitment.