An Ecology Of Mind: A Daughter’s Portrait of Gregory Bateson 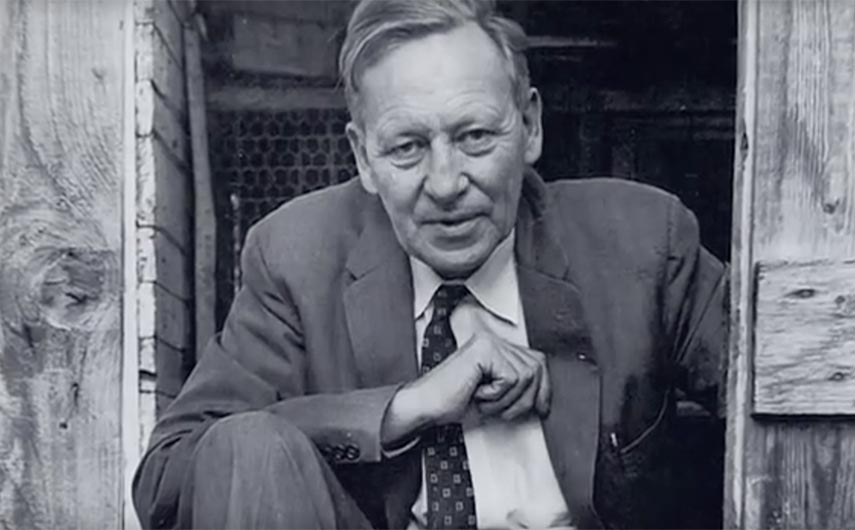 A tender and poetic portrayal not only of one of the most provocative thinkers of the last century — Gregory Bateson, whose revolutionary ideas helped launch the modern ecology movement — but also of a vivid relationship between a daughter and father. Combining rare footage from Bateson’s lectures and interviews with a who’s who of thinkers influenced by his thought, this is an intimate and accessible portrait of one of the most original and creative interdisciplinary thinkers of the 20th century. Bateson’s way of thinking reveals practical, systems-oriented approaches to the enormous challenges confronting the human race and the natural world.