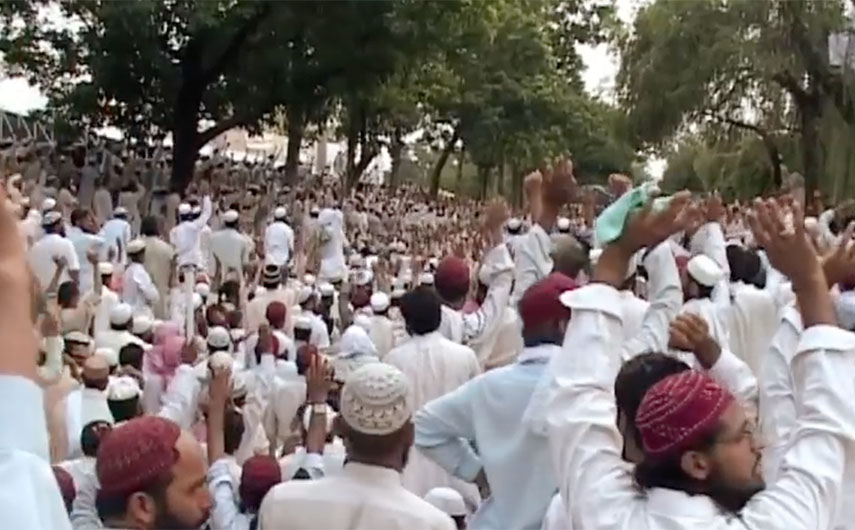 An intimate and shocking exploration into the spread of the radical Islamic school Red Mosque in Pakistan, which trains legions of children to devote their lives to jihad from a very young age. Charismatic cleric Abdul Aziz Ghazi, an ISIS supporter and Taliban ally, is waging jihad against the Pakistani state. His dream is to impose a strict version of Shariah law throughout the country, as a model for the world. Opposition against Aziz comes to a head in December 2014, when he insults a grieving nation by trying to justify the brutal massacre of 132 school children in Peshawar by the Taliban.