AFTER THE LAST RIVER 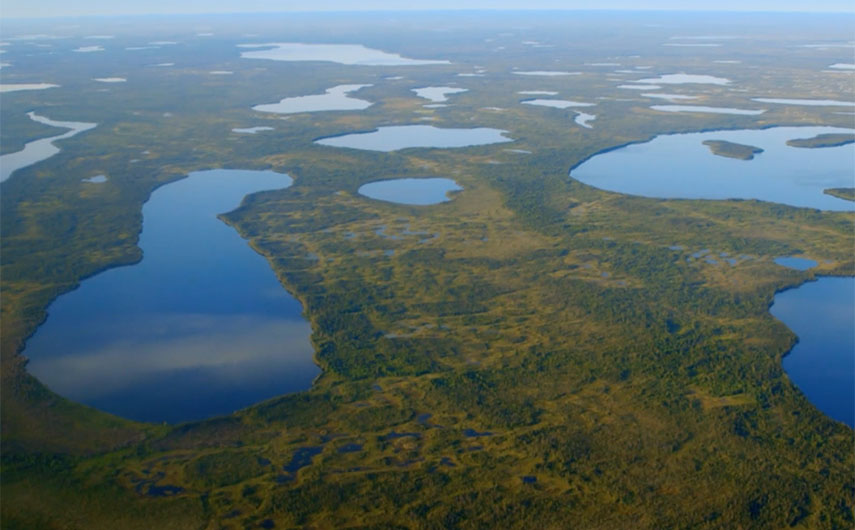 In the shadow of a De Beers diamond mine, a remote indigenous community lurches from crisis to crisis, as their homeland transforms into a modern frontier. Filmed over five years, After The Last Riveris a point of view documentary that follows Attawapiskat’s journey from obscurity and into the international spotlight during the protests of Idle No More. Filmmaker Vicki Lean connects personal stories from the First Nation to entwined mining industry agendas and government policies, painting a complex portrait of a territory that is an imperilled homeland to some and a profitable new frontier for others. With Xwaaqw’um