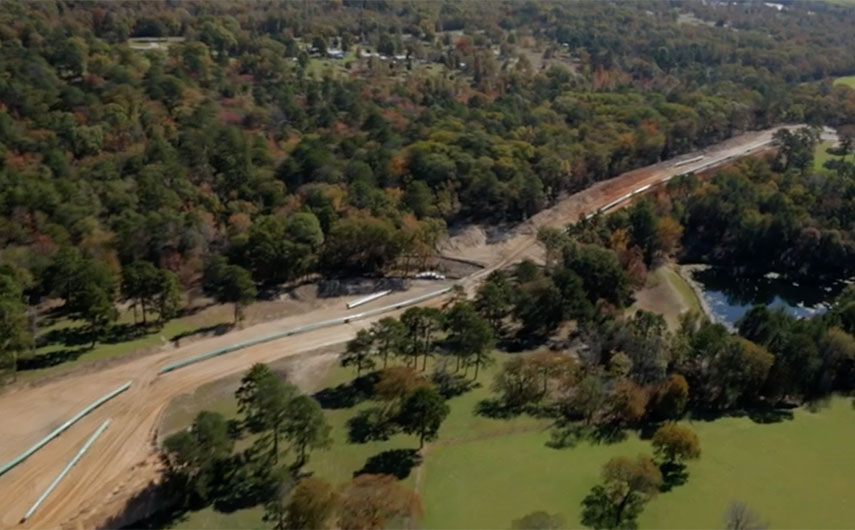 This inspiring story from the front lines of pipeline resistance in Texas tells a great tale: David Daniel, a former stunt man whose peaceful rural existence is threatened by a pipeline project discovers that his family has no legal recourse when the company comes onto what he thought was his private sanctuary. He rallies a band of neighbours, friends and climate activists to save his forest and creek from the bulldozers. As a desperate final action, this band of feisty comrades engage in a tree-sit blockade and what they see from their bird-eye view is astonishing.