A Night At The Garden 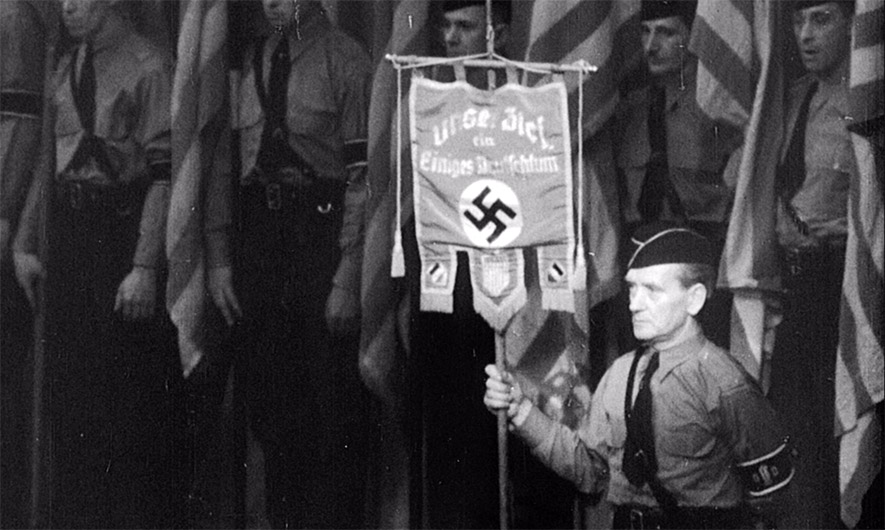 Pro-fascist sentiments and virulent anti-Semitism were alive and well in mid-century America. In February 1939, shortly before WWII began, the American Nazi Party held a jubilant rally at New York’s Madison Square Garden to celebrate the rise of Nazism, an event largely forgotten from US history. Cloaked in the guise of patriotism, 20,000 Americans attended to hear American Nazi leader Fritz Kuhn speak. Little narration is needed in this chilling, Oscar-nominated short film, as archival news footage shines a light on the power of hate-fueled demagoguery. Nominated for Best Short Documentary at Sundance, SXSW and the Camden International Film Festival.