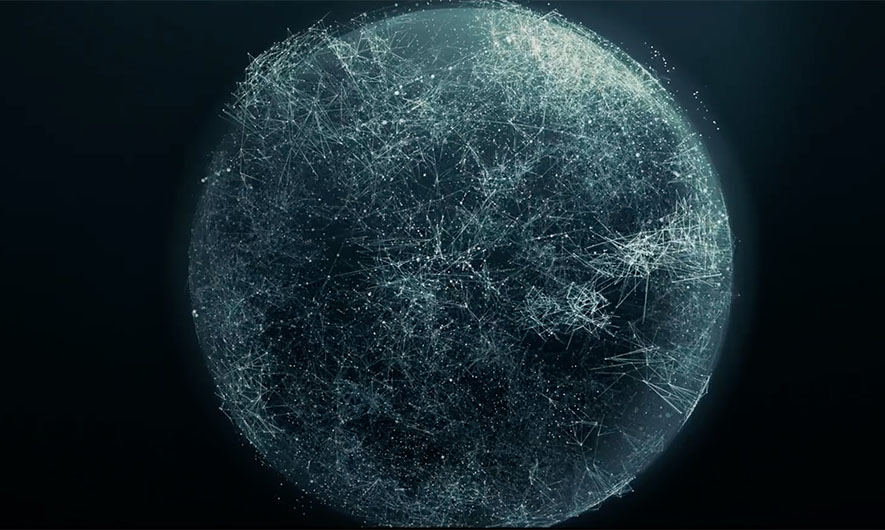 Friedrich Moser’s convincing film shows the brilliance of Bill Binney’s mind and his best intentions for judicious use of surveillance at the National Security Agency in the USA. It also shows how they are defeated by negligence and greed at the upper levels of the organization itself. Prior to 9/11, Binney, a cryptographer, and his team had developed the Thin Thread, a programme to find patterns of security interest in metadata ―one that would have revealed the plan to destroy the Twin Towers. The Good American looks back, deeply disturbed at how his work was side-lined and the towers fell.